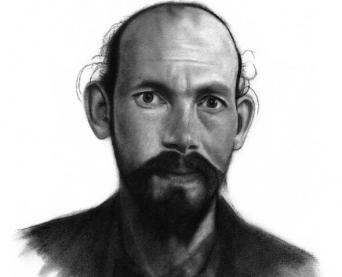 Singer-songwriter Steve Abel is extremely well-known and highly regarded by fellow New Zealand musicians and a loyal following, but perhaps completely unrecognised beyond that world.

That he doesn't release albums often is in no doubt part of his low profile, but after an absence he returns with his laconic, melancholy alt.folk on a new album Luck/Hope (released August 5 on his own Kin'sland Records).

His previous albums Flax Happy and Little Death announced him as a unique voice in the musical landscape and the credentials of those on Luck/Hope confirm the high regard in which he is held: On hand were Geoff Maddock (Goldenhorse), Gareth Thomas (Goodshirt and he of the excellent recent solo album), Buzz Moller, Ed McWilliams and others.

The clip for Best Thing (see below) was shot by acclaimed  filmmaker Forian Habicht and the genesis of some songs date back to sessions in New York in late 2009.

Long time coming then . . . but worth the wait.

Abel has a couple of release shows scheduled (Saturday August 6th, Wine Cellar, Auckland; Thursday August 18th, Meow, Wellington) but before them and the album's release we offered him the Famous Elsewhere Songwriter Questionnaire.

My father took me to the cinema numerous times apparently, to see the movie of Jesus Christ Superstar when I was about three. So it would have to be the Judas Iscariot song Heaven On Their Minds – great guitar riff, genius lyrics by Tim Rice, and brilliantly sung by Carl Anderson… check it out here.

All the fashion role models in the 80s were wrong. Circa age 13 I had a left ear piercing and bleach blond fringe – Shocker! Musically the 80s was rich as hell though, so amongst the dross of stock aitkin waterman there was flying nun and post punk/new wave then hip hop and pixies before the horror of Brit pop in the 90s ended the era of rock n roll forever. I was into all the guitar music in adolescence so Hendrix and Neil Young and then Bowie kind of took me to another place that led to Velvet Underground, T Rex, Nina Simone, Leonard Cohen.

Lennon-Richards, Katy Perry, both Madonna and Jackson are pretty average songwriters but certainly their contemporaries Cindy Lauper and Prince I rate, Johnny Cash.

Jealous Guy (Lennon) – follows his songwriting principle - say what you mean, make it rhyme, and put a beat to it.

Jobseeker live on Jools Holland (Sleaford Mods) – eviscerating! Like the youtube says – “How to make everything else sound redundant”

I am often words first or basic lyric idea first. Usually very quickly the line will have a melody. But the sooner you get to simultaneous the better.

Never really read any sorry. Well, I read Hammer of the Gods about Led Zepp when I was a teenager – in fact that probably put me off books about musicians forever. Though I did cry when John Bonham dies.

I suggest read a good novel or essay or some poems or something. Don’t read about bloody musicians.

US Girls - Half Free. Bought vinyl at their Whammy gig with Aldous Harding – excellent gig and album!

Can this still happen? I’d be stoked with anything but lets say one from the new album – Best Thing.

I don't mean to suggest that I loved you the best
I can't keep track of each fallen robin
I remember you well in the Chelsea Hotel
That's all, I don't even think of you that often

In the writing bit its 70% inspiration I reckon, but in the capturing of the butterfly – the recording, production etc, it’s definitely a flip to predominatly perspiration. 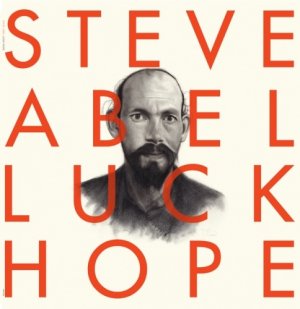 A few times they’ve pretty much dropped like that. Dreamt a couple. Lonely Babylon was sung by a young Maori guy in a dream I had by lake Rotoiti at a friends family bach. He was playing a guitar in front of me and then I woke up and pretty much remembered what he did and wrote it all down. 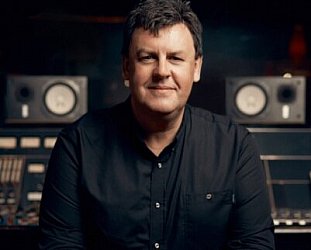 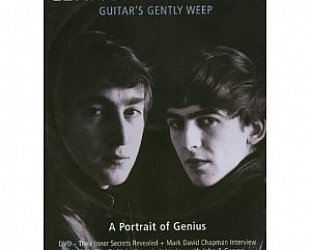