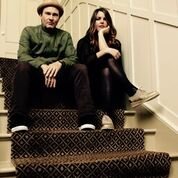 As must be obvious to any longtime readers of Elsewhere, Mel Parsons has always been one of our favourite New Zealand songwriters.

And so, because she starts a tour with another of our Firm Favourites, Greg Johnson (see dates below) it is absolultely timely to see what she makes of our questions about songwriting . . .

RHCP - Under the Bridge. I was 11. Everyone used to sing on my school bus, I think I learnt it from singing on the bus rather than the recording.

Paula Abdul, Tiffany, Kylie were the early ones - I think they were what my friends were listening to, so I went along with it, not knowing any better. At home it was all Cat Stevens & Dire Straits, which I still love to this day.

Reading Me Wrong’ - Jed Parsons - (yes, related) isn’t actually out yet, but I’m very excited for people to hear it as soon as it is. It’s a really great song.

‘Not in Love’ - The Sami Sisters

‘Down So Long’ - this is a song of mine from Drylands, which I thought was quite good but didn’t get much of a look in. Maybe it’s too sad?

I’ve found that since uni (where it felt like I was analysing the bejesus out of music all the time) I tend to read books unrelated to music. I think (as a musician) reading outside of music makes for much more interesting dinner party conversations.

Now that’s an idea! I quite like working, but having the option would be a bit of a luxury.  If it’s going to set me up for life it might as well be one of mine - Driving Man.

I think I first started listening to Leonard Cohen when I was a teenager. “There is a crack in everything. That's how the light gets in.” really got me. Total cliche for a reason I guess.

If I knew that I’d never have to work again either! I’d like to say more inspiration, but realistically it’s probably about 20/80. These days it seems to be a lick of inspiration and then a bit of slog.

Yeah I have. It’s a pretty strange and exciting feeling. You have to stay in the zone until the whole thing has arrived. It’s a bit terrifying in some ways because if you move or change something you’re doing it might disappear. ‘Get Out Alive’ arrived like this.

.. .praising whomever bestowed Gold status on me. 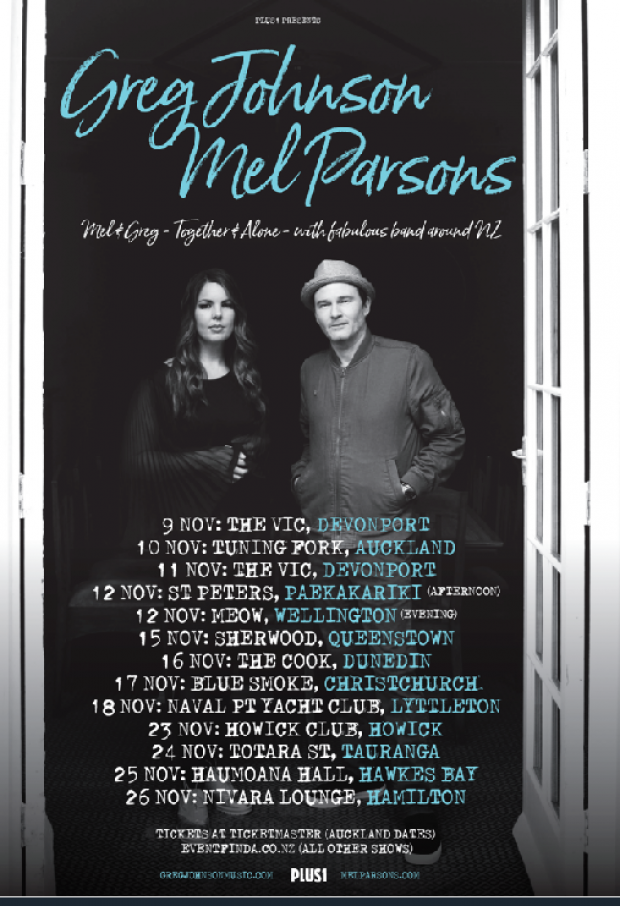 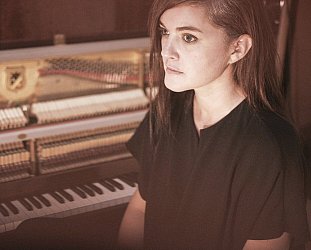 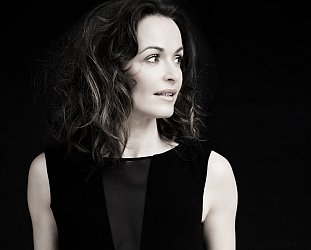