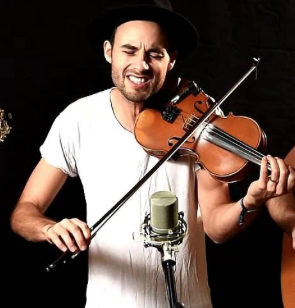 At this year's Taranaki Womad back in March one of the more popular outfits was the East Pointers out of Prince Edward Island in Canada.

The trio of guitars, banjo and fiddle delivered a set divided between Celtic-influenced dance and ballads, but Elsewhere noted in its review that an outdoor setting during the day – which is when we caught them – was not ideal.

The good news then is that they are coming back to New Zealand early next year for a few concerts (see dates below) and opening for them is always excellent Mel Parsons.

It's fair to say that the East Pointers know each other very well. Fiddle player Tim Chaisson  – whose cousin in the band Koady previously answered one of our questionnaires – told the Womad crowd he had 150 first cousins and that he and guitarist Jake Charron shared 55 of them. Prince Edward Island is a geographically large place but obviously something more like a small town (pop. 150,000) where everyone either knows each other or is related.

So with the return of the East Pointers – and their new album What We Leave Behind just released -- we thought it timely that Tim Chaisson answer another of our questionnaires. 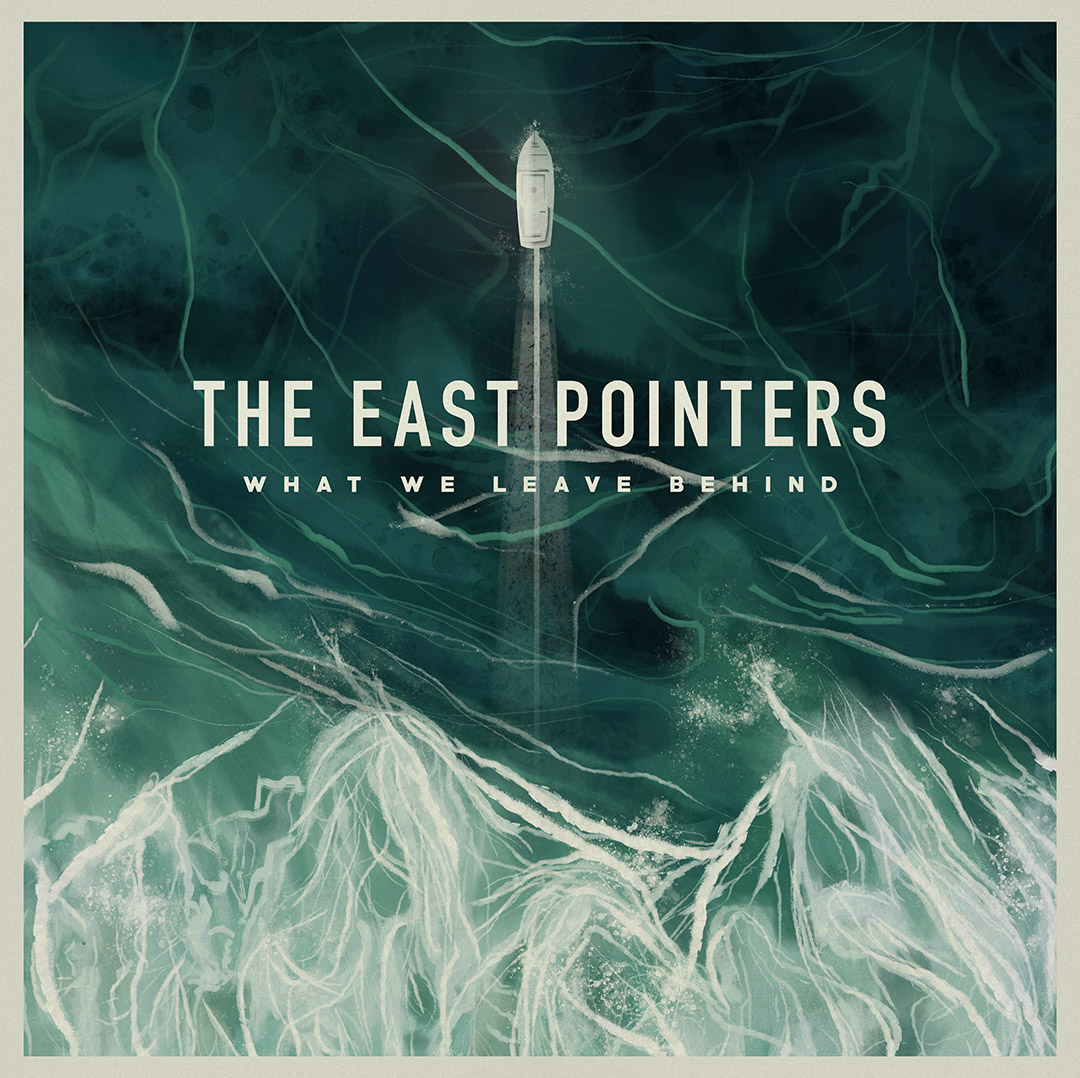 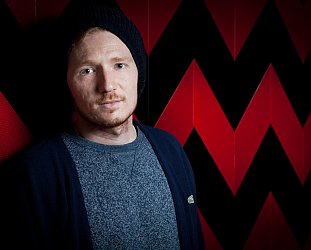 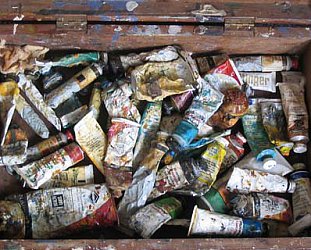