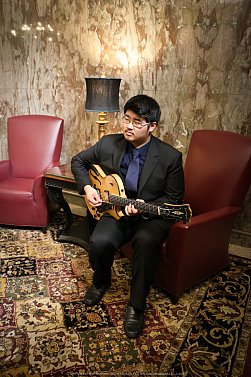 Something of a power trio in jazz, Lockett Kang Zakaria – who start a short tour soon (dates below) – bring together some formidable and acclaimed local and international talent.

Drummer Mark Lockett has appeared a number of times at Elsewhere, bassist Umar Zakaria won this year's jazz Tui award for the album Fearless Music and Christchurch's guitarist and educator Brad Kang was a member of the Grammy-nominated One O'Clock Lab Band out of the University of North Texas.

That alone should be enough to persuade jazz aficionados to check them out, but have a look at for them individually on Spotify for further evidence of their  talent.

My mother was a classical pianist and used to play various classical piano recordings around the house. I’ve always loved listening to Bach as a kid and he is still one of my favourite composers to this day!

I’ve always loved improvising music whether it was jazz or not – it was a very slow natural process for me! I think it immediately clicked when I first joined the junior jazz ensemble at Burnside High School as a year 9.

I would play them Kurt Rosenwinkel’s 2005 live recording The Remedy, somebody actually showed it to me around that age and it had a lot of common ground with the music I was into.

I would love to be in New York City – at any point in time really but especially the early 2000s when all the modern greats were coming up playing and hanging around town.

My favourite Miles era is during his time with his Second Great Quintet. The way he stretches out on jazz standards still resonates with me deeply.

I have all sorts of random instruments that I picked up during my childhood before I picked the guitar and never touched them again!

The Advancing Guitarist by Mick Goodrick – it’s filled with great musical exercises but also comes with great nuggets of wisdom!

I would love to play with pianist Aaron Parks – his 2008 album Invisible Cinema changed the landscape of modern jazz in my eyes and is one of my absolute favourite musicians on the planet. I would play his tune, off the record, Nemesis.

I’m not really a film person – so nothing comes to mind unfortunately!

The last CD that I bought was great Australian Saxophonist Jamie Oehlers’ duo album with Tal Cohen called Innocent Dreamer. My favourite recent download is Ambrose Akinmusire’s 2017 live album A Rift in Decorum: Live at the Village Vanguard, especially the track Moment in Between the Rest (To Curve an Ache).

I wish I wrote my favourite jazz standard – Nobody Else But Me by Jerome Kern. It’s the last tune that he ever wrote before he passed. I love its melodic simplicity while managing to be so interesting harmonically.

Again, Invisible Cinema by Aaron Parks! Not necessarily for its beautiful cover but its significance to me. It changed everything for me. 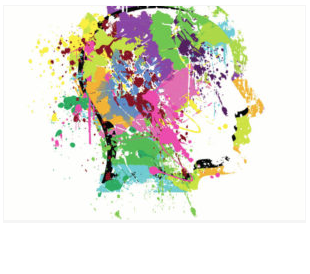 I don’t think I have any! Maybe some Bach or Tchaikovsky.

My dream band would be, (all living!) Will Vinson on Saxophone, Aaron Parks on Piano, Matt Brewer on Bass and Eric Harland on Drums.

I’d love people to hear my track Spiral from my recent EP Farwell For Now. I think it has the right balance of complexity and accessibility. 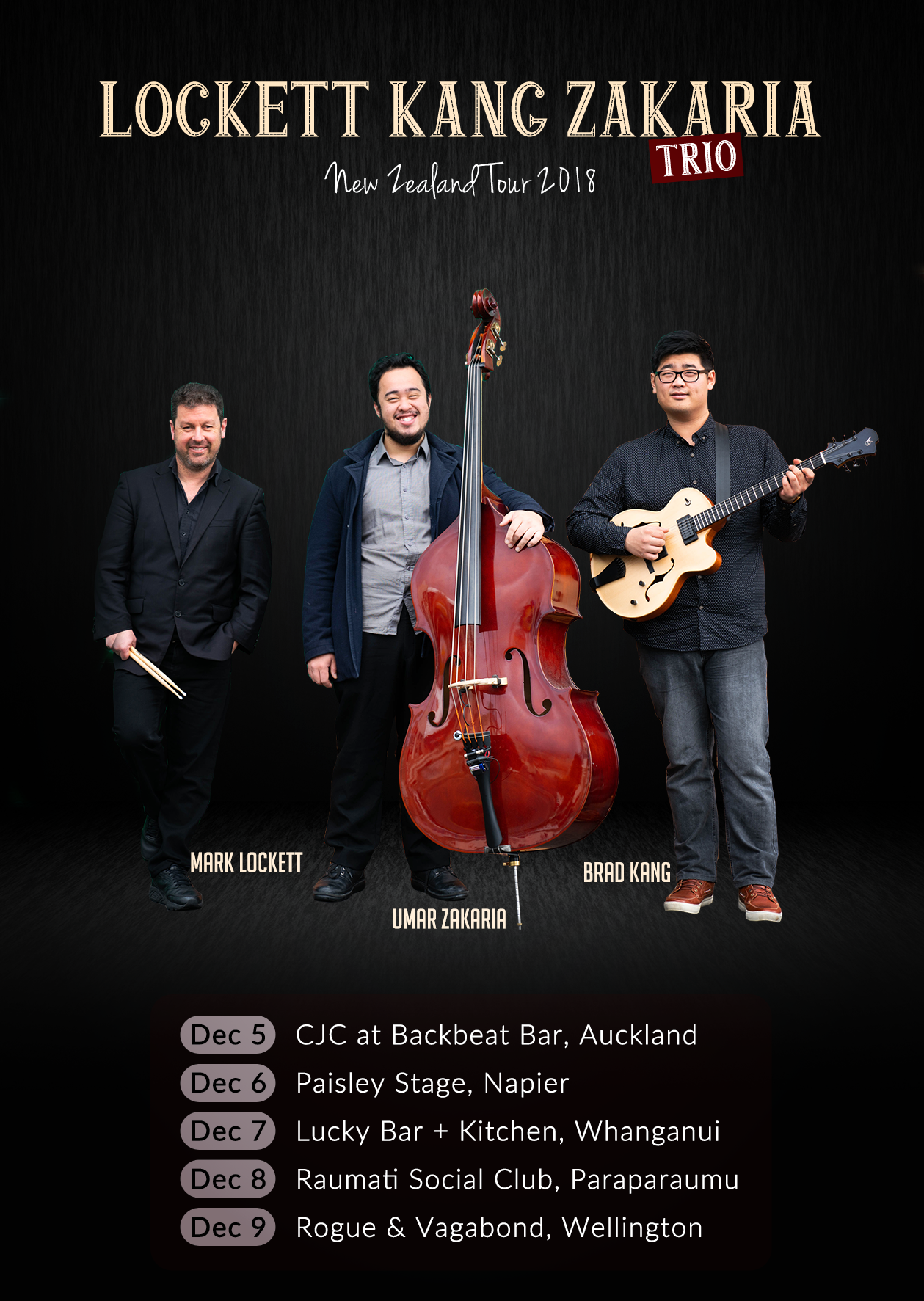 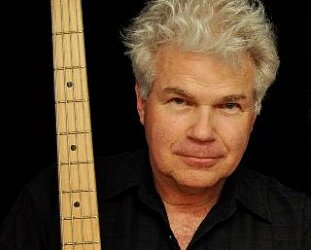 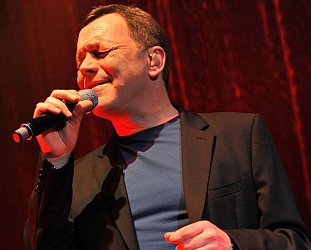 The story goes that when Duncan Campbell was asked if he wanted to join the band his brothers Ali and Robin were forming in Birmingham he declined because he knew they wouldn't get anywhere.... > Read more 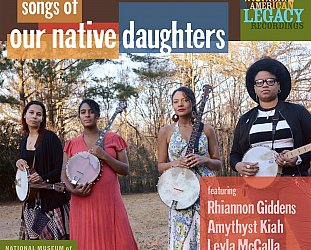 Elsewhere has written about Native American artists and music (traditional, contemporary, in pop and jazz) and of course a considerable number of black American artists. Rhiannon Giddens... > Read more