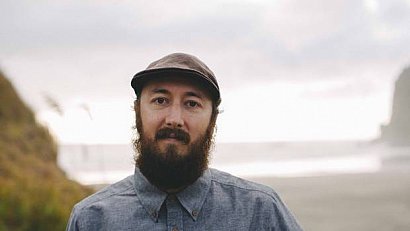 It has been some while – in pop culture terms – since Dave Baxter's 2011's hit Love Love Love was everywhere in the air.

Performing and recording as Avalanche City, Baxter picked up a Silver Scroll for Love Love Love and considerable acclaim for his two subsequent albums Our New Life Above Ground and We Are For the Wild Places (2015).

In some ways Baxter is a rarity, a man whose music is critically acclaimed by reviewers and his songwriting peers but also someone who enjoys commercial success.

With his new album My Babylon due for release he has also announced a tour (dates and venues below) and goes right back to small and intimate gigs around the country.

Elsewhere did a very big interview with Dave Baxter in 2015 and before that a straight-up series of questions so this time out we offered him the Famous Elsewhere Songwriter Questionnaire. And here is what he said . . .

I think it had to have been in the mid 90’s watching Wayne's World and the Bohemian Rhapsody scene comes on. I have no idea how they thought the idea of that song up. There’s nothing else like it!

Oh Life, for Avalanche City. I started writing it in my head while washing the dishes one day.

I think Ben Gibbard of Death Cab For Cutie. His songs always have such interesting perspectives.

Lennon-McCartney, kd lang, Madonna, Johnny Cash, Beyonce even though she doesn’t write most of her own songs, she gets extra points for being Beyonce!

'Everybody Wants To Rule The World’ by Tears For Fears. Whenever it comes on it has this infectious combination of perfect lyrics, melody and rhythm that makes me so happy.

‘Brothers On A Hotel Bed’ by Death Cab For Cutie, this song is just so full of sadness and longing and somehow hopefulness. It’s incredible.

‘Beth/Rest’ by Bon Iver, I don’t know exactly what he’s singing about but it’s a masterpiece. It’s almost like an abstract work of art. I couldn’t understand it on first listen. But I found I couldn’t stop listening to it, and then after a while it just clicked and I absolutely loved it. Like a magic eye, you know how you’re staring at that weird nothing pattern and then all of a sudden you see the horse.

All together, everything at the same time.

I can’t think of the last time I read a book on it. Must be years ago now. I’ve just started reading a book called The Talent Code, which is really highly rated. I’m only a few pages in but so far so good.

Paul McCartney obviously, although mostly for the bragging rights.

Not really but sometimes things just fall out quickly. ‘Love Love Love’ came out super quick, it all just clicked. So did ‘Make You Mine’ when I wrote that with Benny Tipene.

I’m only keeping memories of you, will you keep them of me? 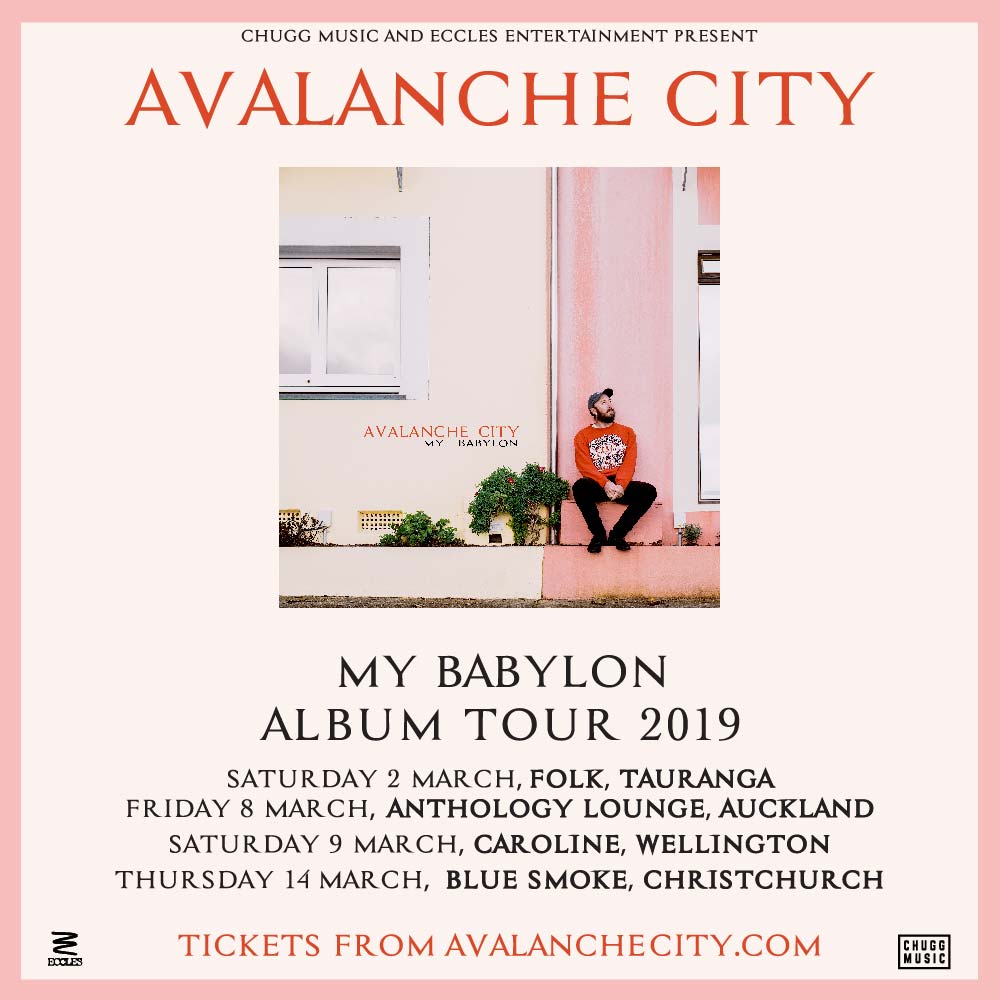