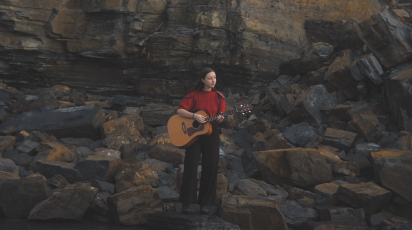 With her new album Brothers Puffins and Half Skulls, the Australian singer-songwriter Helena Massey makes a real impression as someone who is a conduit for a kind of ethereal ambient Anglo-folk with her ears on contemporary artists like Steve Gunn and going way back to Pentangle's airy and elegant folk.

It is quite a beautiful and mystical collection -- as mysterious as its cover below suggests -- and only the pressures of time prevents us from writing more about it.

But you can hear it on Spotify here, and the 22-year old Massey here answers some highly personal questions to bring you up to speed with her life and music . . .

In the Illawarra, which is on the south coast of New South Wales, with my mum.

My mum would put on the VHS of Still Life at the Penguin Café, which is a ballet choreographed by David Bintley, and soundtracked by Penguin Café Orchestra (composed by Simon Jeffes). Like if you had watched one movie as a kid over and over, it was that for me, I feel like I watched it a hundred times. Mum would just put it on for me all the time. It was scary for a young child, but I loved it so much. The music made a huge imprint on me.

Whether you make a living from it or not, it’s who you are so you don’t really think about it, it’s just your life.

Yes more than no. I feel really grateful for all the encouragement I have received. There’s always a certain amount of boys club stuff to deal with, which really jabbed my self-esteem as a teenager.

Maybe We Will Drive Ourselves Home, I feel the message of coming home to one’s self can be open ended and be interpreted differently for everyone, and that it is just a bit more accessible than my previous releases.

Any one person you’d call a mentor, angel on your shoulder or invaluable fellow traveller?

I feel grateful to have had some incredible teachers and mentors, many incredible women in my life. There’s also plenty of invaluable non-human fellow travellers, books, songs, dogs..

Yes, most of the time.

I used to be able to just muse upon things more when on the train or out and carry my notebook, but I don’t carry a notebook anymore, I need a private quiet space, so my notebook just stays at home. But that might change again one day.

Usually I record videos of new songs on my phone, that is the best way for me. It’s usually tunings that I forget to write down, and I really suffer for that, because I get too cocky thinking I’ll remember them but I’m just kidding myself. I always make sure to cross reference things now i.e. Go back to the recording on may 12th, and then go back again to the 1st, and really write down those references and every single tuning and idea very clearly.

I don’t feel guilty about liking any albums, but sometimes I do enjoy going down a rabbit hole of some early 2000s video clips for a throwback.

That what is sensible for everyone else may not be sensible for you. That you are free to give up searching for your identity and meaning in some careers box (if you’re an artist or creative soul) which is such a real and damaging pressure in our work culture, and from family sometimes. It might seem simple, but I haven’t really begun to fully integrate that until recently. You can now start seeing the work system as something to supplement your creative life if you aren’t living off it, and that being an artist is legitimate.

Its after a concert and you are in a hotel room or back at home, what happens then? 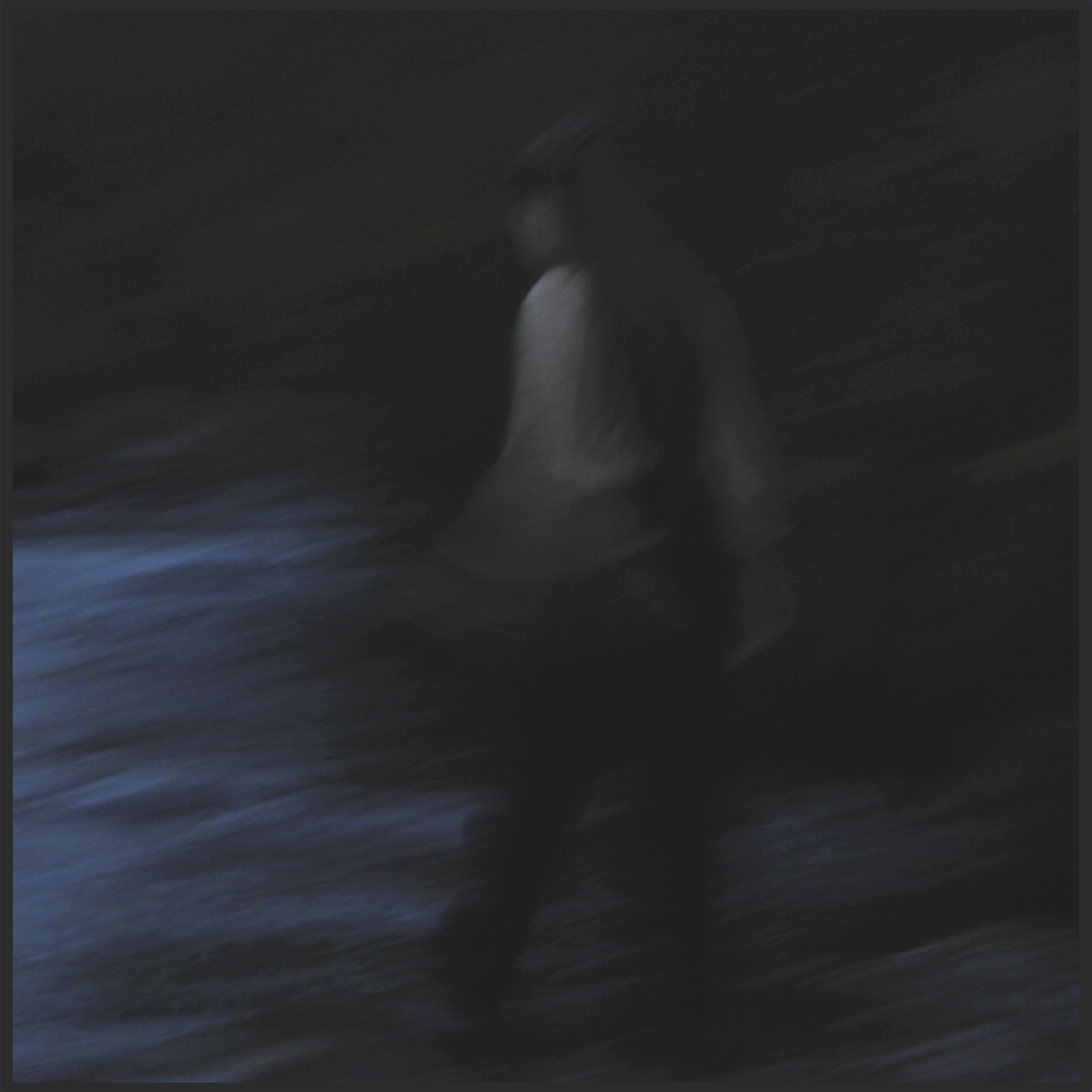 Is it someone else’s concert or my own? Either way eating something delicious, or I’ve fallen asleep.

I admire many artists, but I do have a deep respect for independent musicians in our current times, who just keep doing their own thing for years while navigating an often volatile business. Ryley Walker is one musician who I have a lot of respect for. 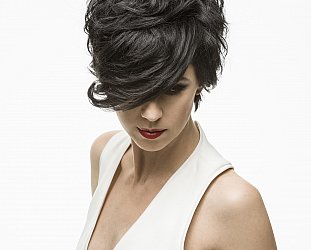