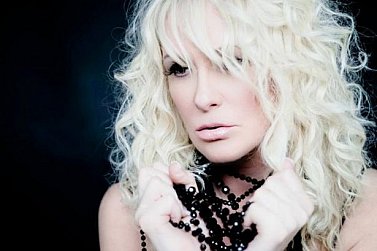 When Simon Cowell kicked Lorraine Crosby off the second round of the UK X Factor competition in 2005 saying she lacked “star quality”, he may well have been right.

But she could certainly sing.

Well, she could back in '93 when she'd been a key voice on the biggest selling single of that year, and was the voice – but not the face – in the bombastic, hilariously bad and emotionally overwrought eight minute Michael Bay-directed video for the song.

In that clip her role was played by a non-singing model who mimed Crosby's vocals . . . . and who was later offered record deals on the basis of her performance.

And when the main singer on the song toured he didn't even take Crosby on the road but pulled in another singer, Patti Russo to perform the part which Crosby had put her stamp on. 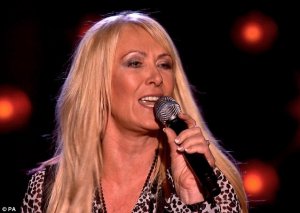 No doubt, but perhaps no more disappointed than she had been when she learned that she wouldn't receive a credit on that smash single but because she had just been used as a guide vocal – for maybe Cher, Bonnie Tyler and Melissa Etheridge who didn't cut it as well – she wasn't going to get any royalties from her performance either.

The song was Meat Loaf's enormous comeback hit I'd Do Anything For Love (But I Won't Do That) written by the late Jim Steinman.

After their phenomenal success with Bat Out Of Hell in '77 Steinman and Meat Loaf had had serious fallings-out (plural). Meat's career had nosedived while Steinman continued to write one hit after another for the likes of Bonnie Tyler, Air Supply and many others.

Their rapprochement when it came followed 16 years apart . . . and 27 singles by Meat Loaf which had failed.

Meat Loaf was desperate to get out of playing tiny venues and bad movies, so when Steinman suggested they get the old team back together he was hot for it.

Hence the album Bat Out of Hell II: Back to Hell in late '93 . . . and fortunately for all concerned that chart topping global smash I'd Do Anything.

For all concerned but Crosby, of course.

Born in Newcastle, Crosby played in jobbing bands and on the cabaret circuit in the early Eighties and then her songwriting and real-life partner Stuart Emerson sent Steinman some demos they'd written. He was impressed, especially by her vocals, so they went to New York for a meeting then on to LA, following him.

Steinman became their manager, signed them to his company and got them a deal with MCA, Emerson sand backing vocals on a couple of Bat II tracks and Lorraine . . .

Well, she sang that famous guide vocal which Steinman decided to use over those of Cher, Etheridge et al . . . but she not only wasn't going to get royalties or go on the tour, but the credit on the album for that track merely read “Mrs Loud”.

Oddly enough for three other Bat II songs where she appeared as a backing vocalist she did get credit under own name.

But “Mrs Loud” is a key component of I'd Do Anything, singing on the last six verses.

Yet after Bat II that was it for Lorraine Crosby. She and her partner were dropped by MCA while recording their album, they went back to Britain, she had other deals and spent two months back in the US writing and recording with Andy Taylor from Duran Duran (which came to nothing) and then she was back in Britain playing with her band on a similar circuit as where she started. 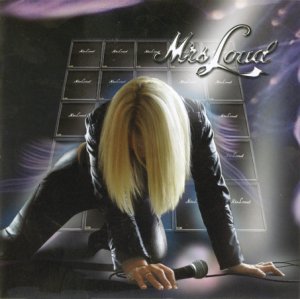 She did social clubs and holiday camps, in 2005 teamed up with Bonnie Tyler for a duet on Tyler's Wings album and later that year appeared on The X Factor to be told she lacked star quality.

In 2008 she released a solo album of originals co-written with Emerson.

It was entitled Mrs Loud.

In 2013 she appeared on The Voice in the UK but didn't get past the audition, she was rejected by all four vocal coaches.

These days she plays with her band and you can catch her for five quid at places like the Clase Social Club in Swansea.

Seems she'd do anything to keep performing . . . but she shouldn't have to do that. 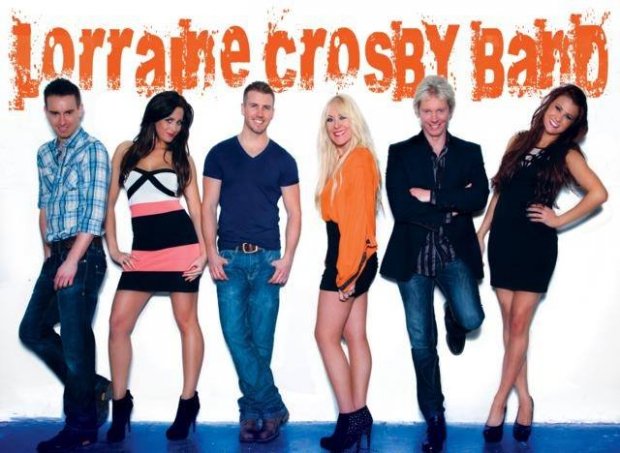 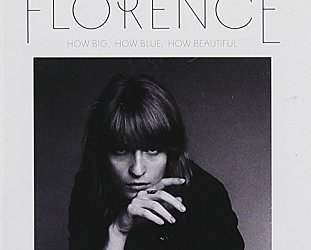