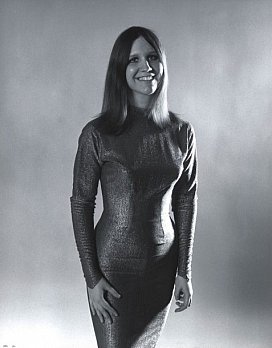 We could talk about singer Patty Waters' lengthy career because she's 75 and still around and performing.

At least she was in 2020 before that Covid thing hit.

For some that will be the warning/signal/alert-alert-alert: ESP-Disk was the innovative, daring and often utterly out-there jazz/improvised music label run by the late Bernard Stollman, a divisive figure in the music world who we interviewed back in 2013 .

This was the label which, in the early Sixties when the world was ill-prepared for it, released albums by Albert Ayler (under his own name and with Don Cherry), Pharoah Sanders, Ornette Coleman (Town Hall Concert 1962), the Fugs, Sun Ra, the Marion Brown Quartet, Sunny Murray, Marzette Watts, Alan Silva, the Revolutionary Ensemble . . .

A catalogue of challenging, uncompromising sounds – many among Elsewhere's favourites in whatever that genre might be – but which laid the groundwork for free jazz and beyond.

In that beyond, lay an album by Charles Mason incidentally.

And this was the label that 19-year old New York club singer Patty Waters ended up on after being introduced to Stollman by Ayler.

Born in Iowa, but clearly destined for the big city, Waters had studied her Billie Holiday but also darkly poetic standards . . and was writing her own songs: six of which appeared on this quite breathtaking seven song debut album. 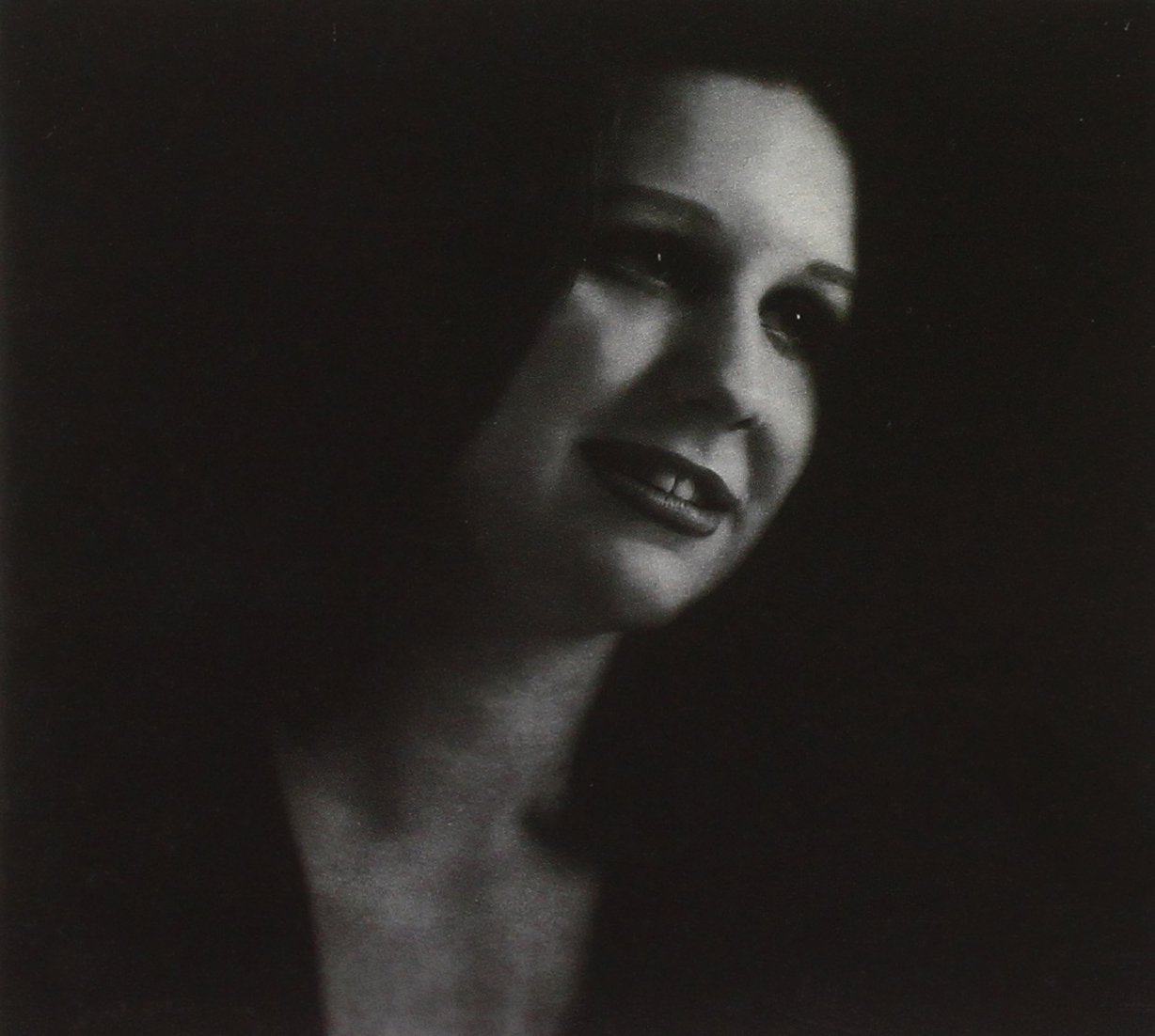 We will get to that astonishing seventh song in a moment because while we could try to talk about her whole life or even just this album, it is that astonishing final song on Sings which is the most extraordinary thing you might ever hear.

Her originals: they are moody and spare smoky ballads of unhappy love over her lean piano backdrop.

This is music of the 3am club when the casual crowd has gone home, the staff are weary but also captivated by this lone young woman under a muted light sitting at the piano singing her laments, and the few paying customers are moving between cheerfully boozed into despairing self-reflective melancholy.

These are exceptional and broken-wing songs for young lovers'n'losers in the wee small hours: Moon Don't Come Up Tonight (“he's not here to share your lovely sight”); Why Can't I Come to You (“take a chance that you might understand”); I Can't Forget You (“I need you too much . . since you don't want me makes me want you all the more”); and You Loved Me (“your love has never been for me . . . but there is so much of my heart lost to your somehow . . .”).

Torch songs were rarely so ill-lit, so sad and bleakly sentimental.

In the far corner of this empty room Leonard Cohen, Nick Drake and Joni Mitchell are in a quiet booth and hushed in awe. 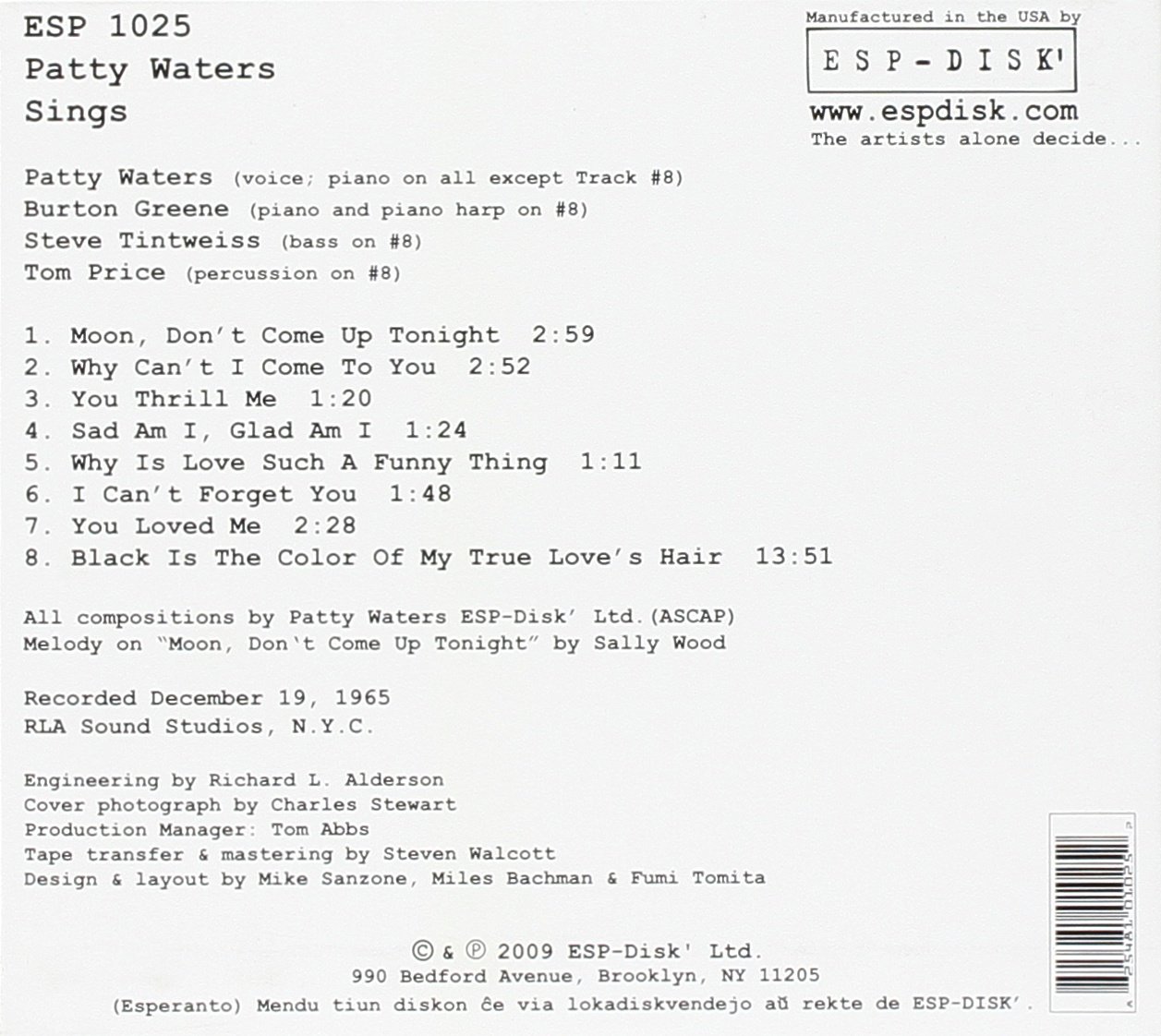 But these songs were just Waters' slow seduction into her final, 14 minute vocal and emotional exploration of the old Appalachian folk song Black is the Color of My True Love's Hair – with bass and drums.

It is a song which had been explored by everyone from Burl Ives, Pete Seeger and Joan Baez in the folk idiom and then by Nina Simone.

Patty Waters starts where Simone left off and then gets further and further into that blackness, deeper into some indefinable pain (over scratched piano strings).

Until she is ripping a hole in her soul through obvious emotional pain and locates herself the word “black”: She begins to cry like an abandoned child, evokes those black bodies swinging on the sycamore trees; hits searingly high vocalisation like Minnie Riperton in rehab over free jazz piano; comes back to repeatedly sing-shout “black black black” in a way which pulls Nina into Yoko's excoriating and unashamedly raw screaming . . .

And there is still five minutes to go down this astonishing, prescient path.

It is only 1965 remember: primal therapy and seriously damaging free jazz lie half a decade or more in the future.

Patty Waters, who seems driven to pained reductionism on the word “black” gets somewhere/there in the final minutes here . . . but thankfully allows herself a reflective denouement.

Believe me, if you dare ride on this emotional ghost train you'll be happy when she slows the carriage and lets you – and her too? – get off this very dark dark ride.

And that's why we need to talk about the Patty Waters' album, Sings.

You can hear the whole album here, but if you are hard enough then just cut to Black is the Color of My True Love's Hair here. Or check the YouTube clip of the song if you have a short concentration span and start around the four minute mark!

I don't know. I like a lot of half and half in my coffee. Black, black, black, black, black coffee, in or out of bed (nod to UK Squeeze), is not so much my thing. I appreciate her range and the courage that she and her collaborators took in this interpretation, but although the instrument is pure, the creative approach is not to my taste.