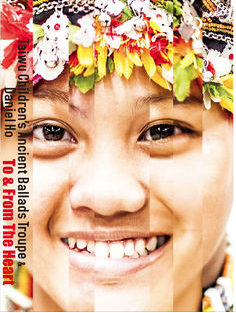 In Taipei, the choking capital of Taiwan there is the remarkable National Palace Museum dug deep into a mountainside and which houses centuries of Chinese treasures, most of them brought over when the Nationalists fled the mainland as the Communist forces surged into ascendancy.

It is visited by millions every year and its displays – a tiny, tiny percentage of what the museum holds – can be breathtaking.

But across the road and down a bit is the much less visited but equally fascinating Shung Ye Museum of Formosan Aboriginals, a small place dedicated the culture, arts and crafts of the island's original inhabitants who belonged to a number of different indigenous groups.

Anyone going there from New Zealand would see an immediate link with Maori and Pacific cultures – I did two decades ago, before DNA tracing confirmed the ancestral bloodlines.

It was kinda obvious to the eye.

Paiwan is a name given to the indigenous people of Taiwan – they number around 100,000 and mostly live in the south of the island.

This beautifully presented double CD set – in Asia they really know how to keep selling you CDs by packing them as booklets with information, translations, photos and more for a standalone place on a bookcase – collects traditional songs by this Paiwanese children's choir on an a cappella disc full of longing, loneliness and reflection in songs with titles such as Love Sickness, Bitter Life and Fate of a Poor Boy.

They are quite exceptional, as in this example.

Le Luyi/Thinking Back on Old Times

The other disc however is entitled “Genre-Crossing Music” and is helmed by the Hawaiian-born composer/arranger/multi-instrumentalist Daniel Ho who has been trained in Western music so resets the songs into quasi-classical, jazzy and ambient folk genres.

If his intention was to persuade Western listeners to give the music of a choir from an indigenous group of people from Taiwan a hearing – a big ask – he has succeeded. But it can sound heavy-handed if not odd in places. (The flamenco style of what sounds like a ukulele on Quina Naluwan/Thoughts So Lonely.)

At other times however the piano and solo voice – as on Lulimai/Drizzle on the Mountains for example – is very affecting and effective. 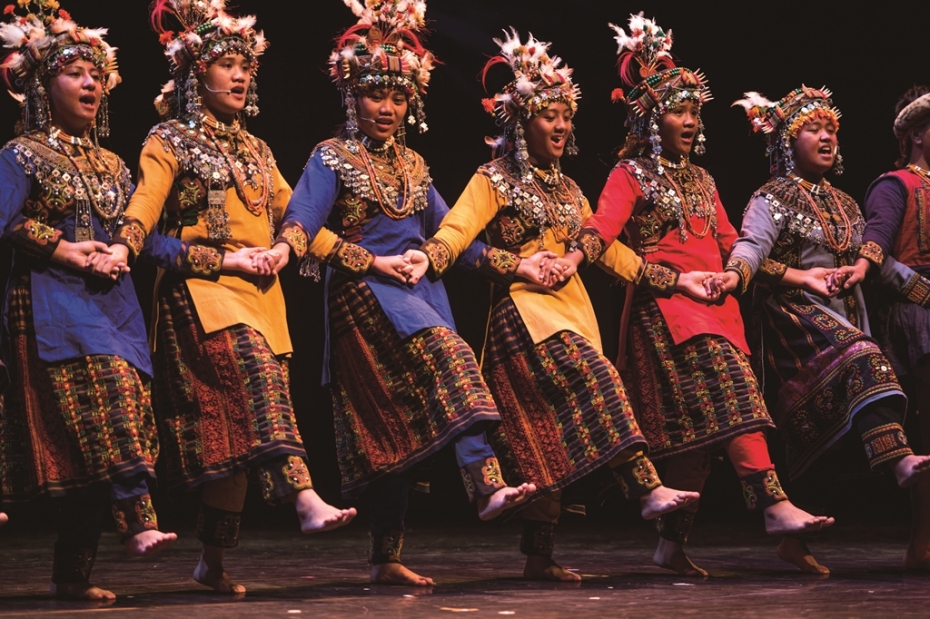 The sample track at the top comes from this disc.

We introduce this double disc set – emphasis remaining on the excellent a cappella one – because the 18-strong troupe is performing at this year's Womad (in traditional costume) and you won't have seen or heard anything like it before . . .

Unless you happen to have been lucky enough to be in Taiwan when there was an indigenous cultural festival (to which I happily plead guilty). 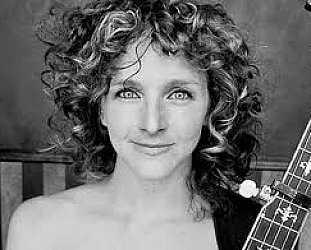 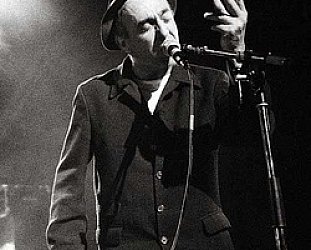