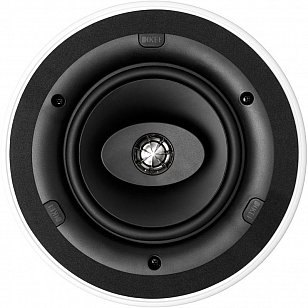 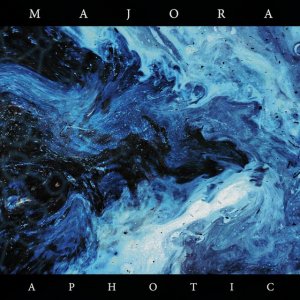 It is no mean feat to combine a number of different genres of music and create something outstanding, but that is exactly what Majora have achieved with their latest release. The band – who hail from Newcastle, Australia – have mastered the art of crescendo, as they seamlessly merge dreamy ambience with rock and, on occasion, metal. The slow build up in The Fear of Falling Forever ensures that the listener maintains a sense of being weightless and peaceful. In keeping with the track’s title, it creates a vivid image of yourself falling backwards, gaining momentum, but never losing the feeling of euphoria, as the collision with the ground never comes. This track in particular stands out to me, as it conjures to most lucid imagery, telling a story that could be a memory as opposed to your imagination. The transition between tracks is exemplary, to the point where it isn’t instantly evident that one track has ended and a new one has begun. That is until each starts to come into its own, and whether it is a fully ambient song such as Every Shadow is Threatened by morning Light, or the seemingly military inspired percussion that comes alive in Kursk – Requiem, the entire EP flows without becoming mundane. There are beats that you feel in your heart, and endless moments where your entire body tingles with sensations that cannot be described. Aphotic is a masterpiece.

Stream or buy the EP here. 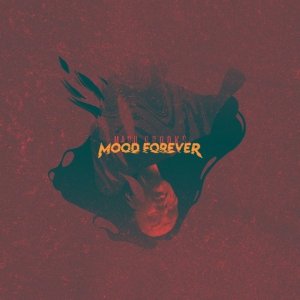 Sydney’s Manu Crooks, sadly, is an artist that you wish you could go back and un-hear. The music itself is fine. It’s perfectly catchy, the addition of synths make you want to nod your head in unison with the beat, and in fact opening track Day Ones had me weirdly hooked for someone that doesn’t generally enjoy hip-hop. Furthermore, while autotune is grossly overused throughout, the addition of Joy’s pure and sweet female vocals in Touchdown add a lovely melody, and highlight the musical talent involved in the making of this EP. What unquestionably ruins it, though, is Manu Crooks’ incessant need to write lyrics that blatantly objectify the subjects of his attention in a way that cannot be ignored. Perhaps Crooks felt as though he was immune to such criticism, or he simply didn’t care, but his arrogance and entitlement as portrayed in these lyrics – particularly in Ridin’ and Romeo – mask anything that may have been good about this collection of tracks. 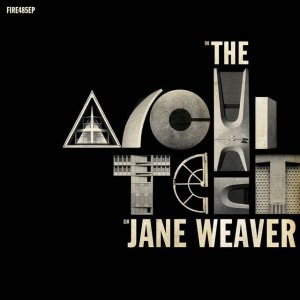 There seems to be nothing that musicians love more at the moment than a good throwback, often pulling their influences from music written in decades that many consumers only know of through watching old films or listening to their parents’ records. This is certainly true for British singer/songwriter Jane Weaver, who, born at a time where Brit pop reigned supreme, follows in the vein of her last release Modern Kosmology, continuing to pull her influences from recent decades. In fact, the EP itself is named after a track from Modern Kosmology, and contains a remixed version of the song alongside the original, courtesy of Andy Votel. The remix doesn’t add much in the way of depth, but it does give the track an otherworldly vibe, and with it clocking in at over eight minutes long, it is the perfect track to throw on if you feel like escaping reality for a short while. The second track Code strips it back slightly with the implementation of an acoustic guitar making it more broadly appealing. The instrumental track fades expertly into the final track, Element, where texture is added through the addition of Weaver’s celestial, multi-layered background vocals, but ultimately fades a little too slowly into nothing, prompting you to check just how much longer there is to go.

It isn’t that you want the EP to finish, as such, but neither are you particularly phased to find that it is drawing to a close. The Architect is an EP that is ideal should you be looking for something to listen to in the background while you work. Its broad spectrum of influences definitely make it interesting, but it lacks the energy required to be truly a truly exciting collection of music.

Listen to The Architect here. 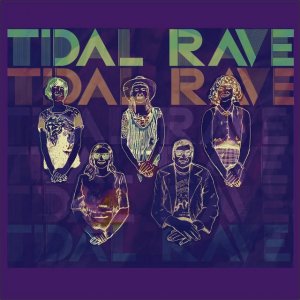 It’s about time New Zealand saw the formation of a predominantly female band willing to create music that goes beyond what the world has come to expect of them. Wellington-based Tidal Rave have done just that in their attempt to revive garage music on our side of the world. With so few women dominating the alternative scene, it’s hard to be unbiased when they do come along, as the excitement takes over, but Tidal Rave have – objectively – created something interesting here. They continue to defy expectations, throwing in an acoustic guitar to an otherwise thrash-filled, guitar-driven EP, and reaching vocal heights that are usually reserved for acts with sweeter, smoother vocals. While the EP is guitar-driven, the riffs maintain the same level of simplicity throughout, leaving the listener urging the band to give us more, and with time, they will no doubt push themselves out of their comfort zone in order to achieve a complexity that draws listeners in. As a whole, the EP feels as though it belongs in another era, and in an industry drowning in synths, this isn’t necessarily a bad thing. Tidal Wave have a long way to go before they really break into the industry, but this debut release is proof that they are destined to get there.

Check out the EP here.

Yasmin Brown is a dedicated music lover and avid critic, who did her PGDip in Communication Studies at Auckland University of Technology with hopes of going on to become a successful music journalist. She’s at her peak when buried in the middle of a mosh pit . . . and at the time of writing is in London looking for work (and finding it) in the music industry.