DAVID BOWIE IN THE SEVENTIES (2013): Ch-ch-changes 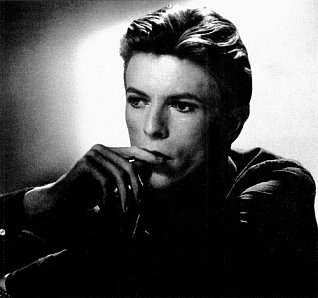 That one of the most identifiable and famous men on the planet, David Bowie, managed – in this age of tweeting and endless internet gossip -- to spend the past two years recording his new album The Next Day without anyone knowing (or at least saying they knew) is surprising.

Then again, Bowie always had the capacity to surprise.

You just expected him to do the unexpected. 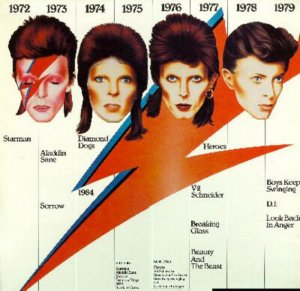 But after he fell to Earth as Spaceboy Bowie (in Nicolas Roeg's film of 76) and almost crashed in the real world because of his cocaine intake in Los Angeles, Bowie underwent one of his most surprising and musically rewarding transformations.

He traded cocaine for sobriety, Los Angeles for Berlin and guitars for synthesizers.

His Low album of early 77 – on the cover he appeared in profile.

Low profile, get it?

It featured the short piece A New Career in a New Town and the album was one of the great gear changes in popular culture.

He had a new career in a new town, alright. 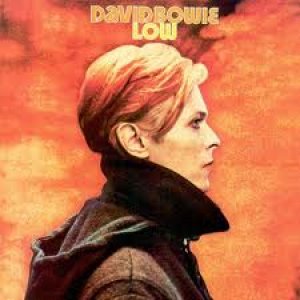 The second side of Low – Warszawa, Art Decade, Weeping Wall and Subterraneans, all mostly instrumental – made many rethink the contract of rock music and its possibilities.

Bowie created ethereal, spare, non-referential sonic landscapes in the age of Bohemian Rhapsody, Abba-pop, disco, Brother Bob'n'Bruce the Boss, and flamboyant Elton John dressed as a peacock. Punk was yapping at the heels of them all . . . and Bowie was off on his own journey into European art music.

Not only was this a musically rewarding time for Bowie – although after Heroes he lost followers with Lodger, the third album in the so-called “Berlin Trilogy” – but it's a period he's keen to have us reference in relation to The Next Day. 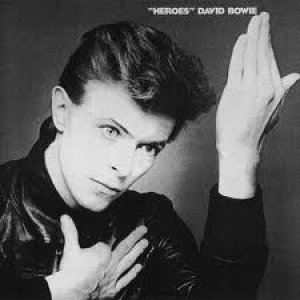 For this new album he's back with longtime producer Tony Visconti (who did just about anything of importance with our man, including the Berlin Trilogy); the first single Where Are We Now makes lyrical references to Berlin (and visual in the video); and the cover of the album is a talking-point/blanked-out treatment of Heroes. It's also released in Germany before the rest of the world.

There's not much else on The Next Day other than that single which references this extraordinary period, but it's the perfect excuse to talk about how pivotal those Berlin albums were in Bowie's career . . . and rock history.

For 30-year old Bowie at the time, this period meant an emotional and physical cleaning-up, but also a life beyond the increasingly irrelevant pop charts. Bowie, right from the get-go, always wanted to be taken as A Very Serious Artist (not many aspiring pop stars go to mime classes) and these albums certainly did that. They were written up in Very Serious Magazines. 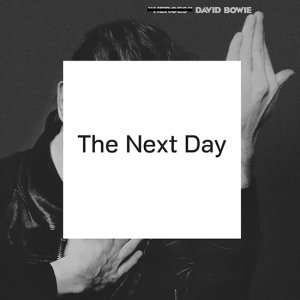 Later classical composer Phillip Glass would do his Low Symphony and Heroes Symphony, with the Brooklyn Philharmonic and the American Composers Orchestra respectively.

And in search of a new sound and vision, U2 would also relocate to Germany to record Achtung Baby and Zooropa – in the same studio as Bowie and Visconti used, and with Brian Eno.

Ironically they, like Bowie, also shed followers with the third album in their trilogy, Ppp.

There's an emotional austerity to Low/Heroes but also a backbeat which pushed many songs – Speed of Life, Sound and Vision, What in the World on Low, Beauty and the Beast, the title track on Heroes – into pop-dance. They were refreshing on radio then and sound surprisingly relevant now, perhaps more so in the age of manufactured Beyonce/Minaj etc studio confections.

The first side of Low nails down territory between sound textures, dance and avant-garde (thank you, guitarist Carlos Alomar) and the second side seduces you into a black'n'white arthouse film where fog rolls on midnight streets and not a lot happens.

Bowie married white funk with rock on Heroes in songs like Beauty and the Beast . . . which would lead him to Let's Dance with Chic-man Niles Rodgers five years later in Philadelphia.

But that's Dancefloor David and one more ch-ch-change.

Another career in another town, another story for another day . . . 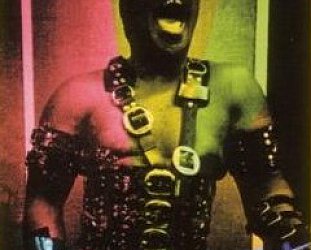 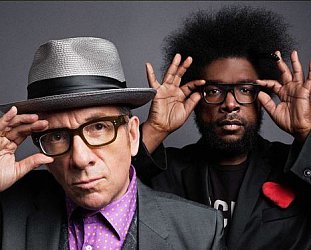 Although Elvis Costello will tell me “I haven't accrued a massive fortune but am well off and have a degree of freedom of movement”, you suspect he quite likes upsetting whatever... > Read more

New Zealand may not have much of a lineage of purely politcal rock music, but there has always been a strong thread of social dissent. Punks certainly didn't invent songs about boring people living... > Read more