Over here at Elsewhere Aaradhna has been one of our favourite New Zealand artists for the intelligence, soul and power she brings to her music.

Her previous album Treble and Reverb in 2012 won a stack of awards and we had it as one of our favourites of that year.

(She answered our Famous Elsewhere Questionnaire when she was nominated for a Silver Scroll after it, see here).

Recently she delivered a blinder of a set in Auckland to launch her forthcoming album Brown Girl (her performance of the title track at the Vodafone Pacific Music Awards a week previous had been a highpoint of that night also). The album is out July 22 but before it appears she has penned a piece about it and what it means to her.

We are pleased to reprint it here. 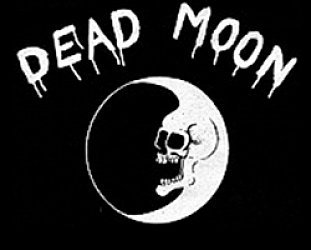 The promoter John Baker – who brought Dead Moon over to New Zealand for the first time – reminded me recently of when that was: August 1992. I hadn't remembered the month only... > Read more 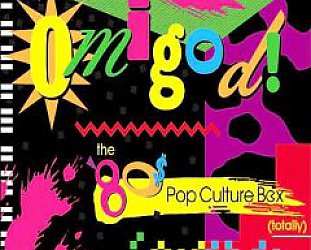