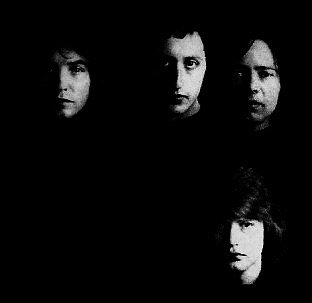 Too easy really. When deciding to write about the British pop group PIlot for the We Need to Talk About pages, the idea just came immediately.

Pilot from Scotland were inspired by the Beatles and in the mid Seventies started having popular, Beatlesque-MOR hits like Magic.

They were a decent enough Beatle-style pop band and in the absence of the actual Beatles who'd broken up a few years before they -- as had been the Monkees and the ill-fated Badfinger -- were adequate substitutes for a particular audience demographic and playlist programmers.

But as one of the band members said, the comparison with the Beatles first helped then hindered them. Badfinger had found the same, to their tragic cost.

So the art for the Pilot article only required a Beatle reference, and what more obvious than Robert Freeman's iconic cover photo on With the Beatles. Just a little manipulation of a Pilot photo and you had a facsimile of With the Beatles.

I liked that the fellow in Ringo's position had a similar sad-sack look.

The article's title however was pure Alan Partridge who famously said, "Wings. Only the band the Beatles could have been".

Pilot were the band the Beatles already had been.

You can read that article here. 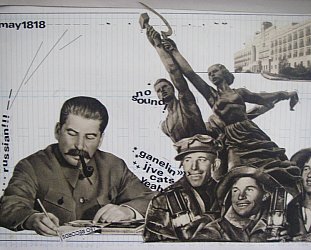 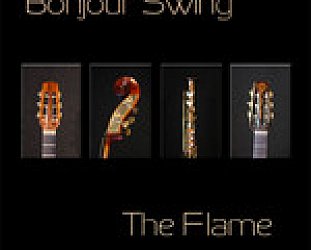 Those with a long memory may recall multi-instrumentalist Robbie Laven who impressed discerning ears back in the Seventies with the short-lived band Red Hot Peppers. Their Toujours Yours album (see... > Read more