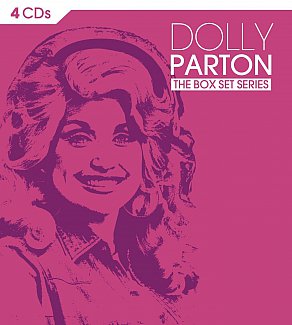 Songwriters have long recognised Dolly Parton among the greats: she is accomplished at writing sassy songs (Dumb Blonde) heart-tuggers (Put It Off Until Tomorrow) and catchy country-pop (Something Fishy). And those examples are just the opening three in this four CD set, two thirds of the 41 songs being penned by her.

Her classic hits are here (Coat of Many Colours, the dark Down from Dover, My Tennessee Mountain Home, Jolene, I Will Always Love You, 9 to 5, and the Bee Gees-penned Islands in the Stream with Kenny Rogers among them) but what you hear mostly in her lyrics are an independent woman nailing down the hypocrisy of men, standing up for herself, proud through the tears and working hard at love and life.

Sure there's a strong sentimental streak (about Momma and Daddy, kids) but the songs always feel honest and straight from the heart.

There's a decent period covered here from the early Sixties and material with Porter Wagoner through to Eighties with Willie Nelson (I Really Don't Want to Know) and Rogers, and included are some interesting covers (Jimmie Rodgers' Mule Skinner Blues, Mann-Weill's Here You Come Again, Emmylou Harris' Boulder to Birmingham).

The next step beyond this useful catch-up collection are those excellent albums in the late Nineties and early 2000s (The Grass is Blue, Little Sparrow, Halos and Horns) but as one-stop shop on Dolly this is about as good as it gets, especially since it is a mere $13 at JB HiFi stores here.

As David Brent said, " 'If you want the rainbow, you've gotta put up with the rain' Do you know which philosopher said that? Dolly Parton. And people say she's just a big pair of tits." 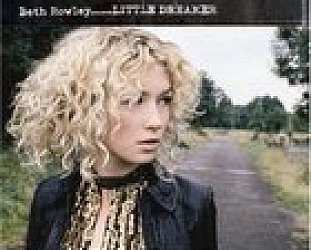 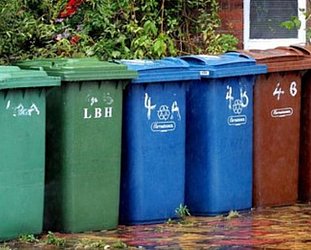