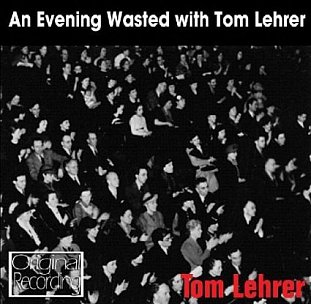 In one of the university courses I take, I spend a couple of hours on a lecture under the title -- lifted from Frank Zappa -- "Does Humour Belong in Music?"

The general point is that most contemporary musicians take themselves so seriously that we can barely imagine them cracking a smile let alone writing a funny song. Talking to you Chris Martin et al.

Yet humour has been a long thread throughout popular music -- gee, what a surprise -- and one of the pleasures of From The Vaults has been pulling out everything from musical hall nonsense songs to the Beatles' You Know My Name.

Some people have made a career out of humorous songs -- Flanders and Swann to Weird Al -- and among the more witty, often cruel and certainly barbed was the late Tom Lehrer who had New York audiences in his hands for decades.

This live collection not only features his classics (the hilariously jolly Poisoning Pigeons in the Park; The Elements in which he, a mathematician, sings the Periodic Table; The Machismo Tango; the nuclear holocaust humour of We Will All Go Together When We Go) and also his droll patter.

"I'm sure you're all aware that this week is National Gall Bladder Week and so as an educational feature at this point I thought I would acquaint you with some of the results of my recent researches of the career late Dr Samuel Gall, inventor of the gall bladder . . . voted among the top 10 organs . . ."

Okay, maybe he's a bit like Victor Borge in that you only need to hear an album a couple of times and remember it forever.

But this 11 song selection -- with some real groaner jokes among the sharp barbs -- being just $7 at JB HiFi stores here it is guaranteed to put a smile on your face, if not having you in fits, about every 30 seconds. 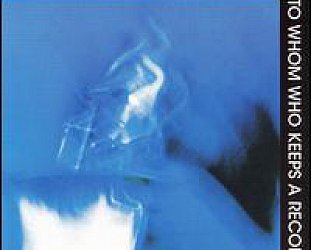