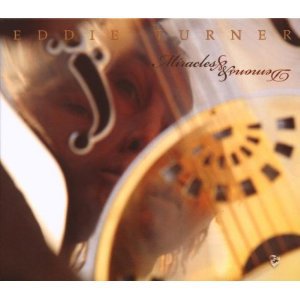 As mentioned previously on the occasion of The Turner Diaries, this singer-guitarist won't be to every blues fan's taste -- and not just because he gets the Hendrix tag a bit (true, but only sometimes and rarely this time out).

For every time he unleashes fire there are other times when you feel he is holding far too much back and neither his vocals nor that guitar which he wields are doing enough to be persuasive.

At times, as on Because of You here, he almost reaches into that territory defined Robert Cray (there were rural blues, urban blues and then Cray with "suburban blues" in my book) and it is when he gets more gritty (the menacingly restrained Say here for example) that he tips the vote.

So songs like the low thump and jangle of Ride a Painted Pony (which could have been written by Lee Clayton with its country tinge), the tense grip of Blues Fall Down Like Rain and the more slinky tracks (In the Morning which is sort of Cray with a hangover in a sleazy diner) which are the most affecting. 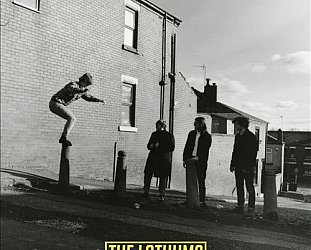 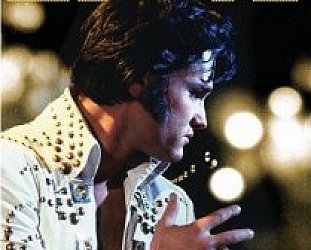