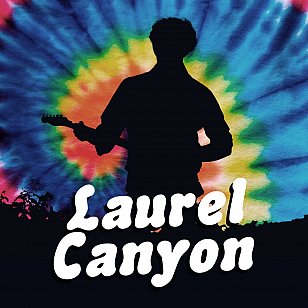 In 2009 the producer, music journalist, radio consultant and album compiler Harvey Kubernick wrote an interesting book Canyon of Dreams: The Magic and Music of Laurel Canyon, the story of the area where he lived in Los Angeles.

In 360 heavily illustrated pages, this handsome hardback covered the history of the serene Laurel Canyon from the silent era movie stars who had homes there through Fifties jazz players and on to . . .

Well, the famous Sixties when it seemed everyone who was anyone in the West Coast music scene was there: the Byrds, Buffalo Springfield, Doors and CSN&Young, Joni Mitchell, Linda Ronstadt, Carole King and James Taylor through the Turtles, The Mamas and The Papas (Mama Cass a pivotal hostess), the Monkees and Love to Frank Zappa.

There were visits by various Beatles, John Mayall, Eric Burdon, hangers-on, camp followers and Charles Manson. Then there were the Eagles, Jackson Browne . . .

And new generation actors like Peter Fonda and the young Harrison Ford who built a home there, the seasoned Dennis Hopper, comedians like Steve Martin . . . . 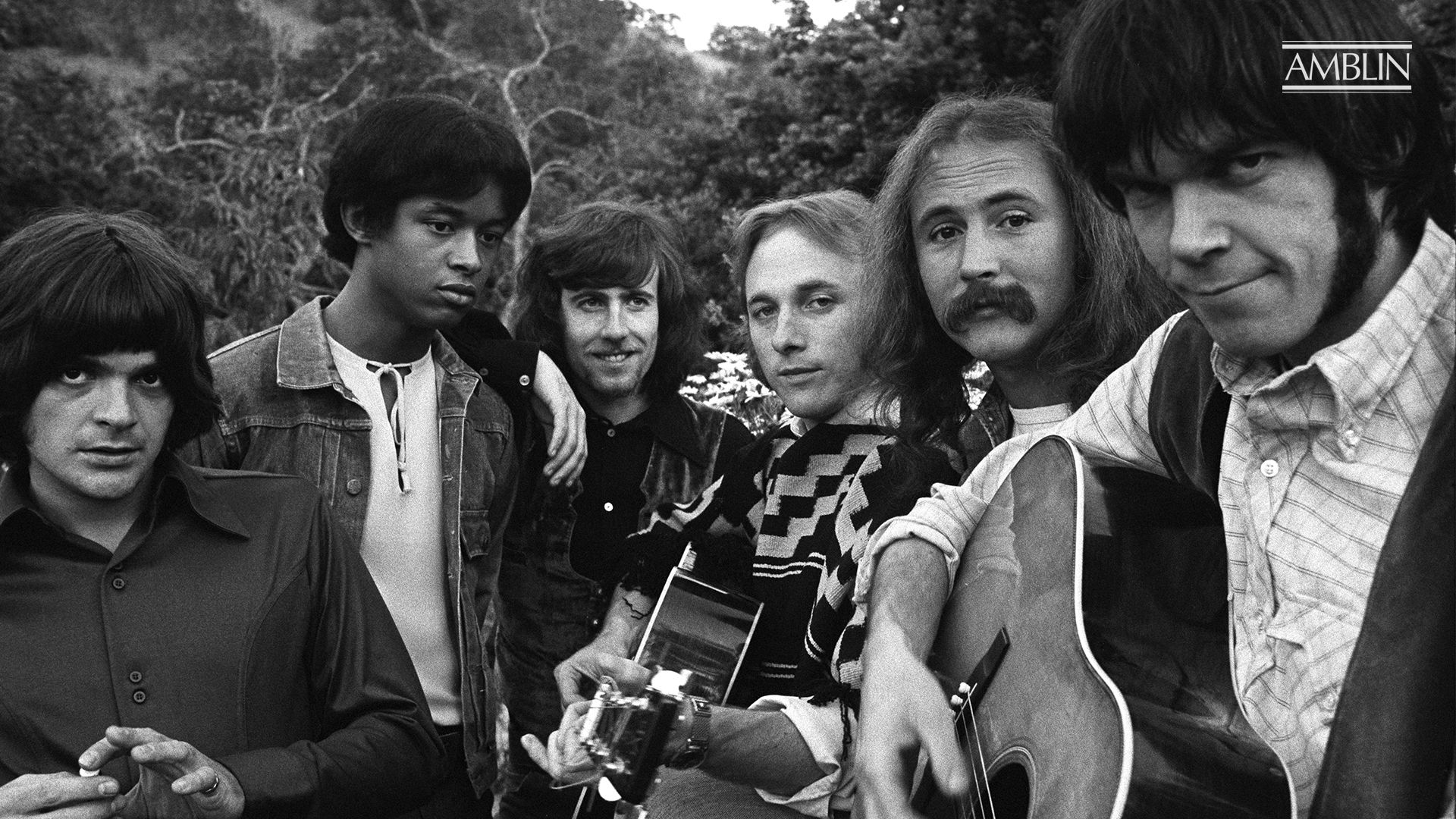 Laurel Canyon was bucolic and removed from the city's smog, but Sunset Strip was just a five minute drive away.

What the book lacked of course was the sound of that music which was often bright and breezy, but also sometimes introspective and moody.

And whatever the Zappa/Mothers, Captain Beefheart and Alice Cooper freaks chose to do.

The two-part, three-hour doco Laurel Canyon on the DocPlay subscription service (see below) offers sound and vision -- stills from the likes of Henry Diltz and the striking, talented and well-placed fan/photographer Nurit Wilde, live footage and pop-TV clips -- and the camaraderie of that time in the Sixties.

Alice Cooper talks of buying a house in the canyon above Zappa and next door to Mickey Dolenz of Monkees. “The clubhouse was Frank's house, you might see two or three of the Mothers of Invention sitting there talking to Mickey Dolenz . . . Everyone was a fraternity: you're the Mothers, they're the Monkees. So what?” The community was numerically small but integrated and influential.

Diltz -- the former folkie turned photographer who published his own collection of photos in 2008, California Dreaming: Memories and Visions LA 1966-1975 -- speaks of the esoteric curiosity of the time (Paramhansa Yogananda's reprinted Autobiography of a Yogi being passed around) which ran parallel with the made-for-TV Monkees pure pop series.

There was local politics (Sunset Strip riots) and the spectre of the Vietnam draft, the Civil Rights movement . . .

And the LA musicians responded.

But also the familiar personal stories (the sexual musical chairs in and around The Mamas and The Papas revealing a misogyny embedded in rock culture, the David Crosby/Byrds story) are replayed.

Alongside the articulate musicians speaking for themselves (among them a cheerful, young and polite Neil Young) other key voices come through: Jac Holzman of Elektra Records (who signed Love in a sad if not depressing story of talent which slipped through the net, the Doors), Zappa as an agent of change with his Bizarre label, Elliot Roberts (manager of Joni and Neil etc)

For many who were around at the time, the Laurel Canyon story is much-told and familiar -- here it revolves perhaps too much around the Mamas/Papas, Crosy/Byrds -- but it springs to life again through these authentic voices from the time, or reminiscing.

And especially in the period footage, stills and performances.

Laurel Canyon is available on DocPlay subscription service. To find it and many other music docos go here.