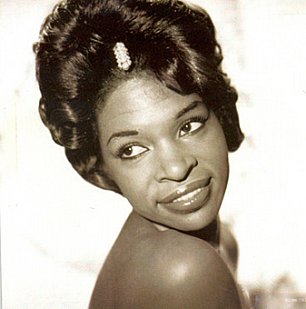 There's something very satisfying about don't-care-anymore songs. The world is awash with the luvvy stuff but every now and again a song comes along which says, "Yep, but I'm over you".

They should make that one compulsory listening for those who think their world has ended because the love has gone. Life goes on.

And also this one by the soul/rhythm and blues singer Brown who later had the Sweet Inspirations (who famously went on to work Elvis) as her back-up singers. She had a big hit in '64 with the Goffin-King-penned Oh No, Not My Baby which was a hit again for Rod Stewart a decade later.

She also delivered the exceptional We'll Cry Together (below).

But Brown never really cracked the charts in any meaningful way although has always been much respected for her ability to cross from pop to soul and then on to r'n'b . . . and back again.

Word was her career at the Wand label was overshadowed when they decided to focus on someone called Dionne Warwick. But did Dionne ever deliver a don't-care-anymore song like this?

Funny how you can just get over someone, innit?

Hi Graham.
What s soul singer - thanks again for letting me listen. She's wonderful-ain't fate cruel in the music business, that she is not as well known as Dionne Warwick? She sings as strongly, and the lyrics are great.
Cheers
Jeffrey 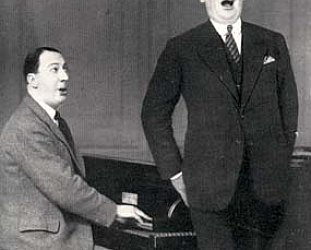