With the release of his excellent, dignified final album Ghost on the Canvas, there has been attention understandably turned to his great period as a hit-maker with Jimmy Webb songs in the late Sixties.

But here's a rare one, Campbell re-doing the Webb classic Witchita Lineman with Michelle Shocked on backing vocals and Freddy Fender sharing the lead.

Quite some line-up, and there is also Jose Hernandez and Mariachi Sol de Mexico for some extra depth.

Quite a superstar line-up.

Lord knows why they did this, but it appeared on the album Lounga-a-Palooza from which we have previously pulled this choice cut. 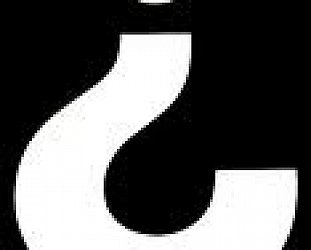 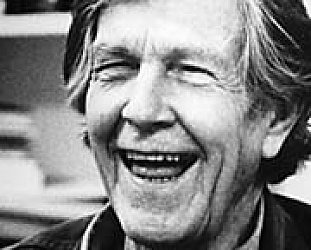 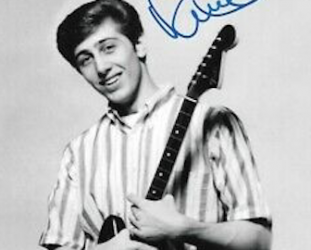