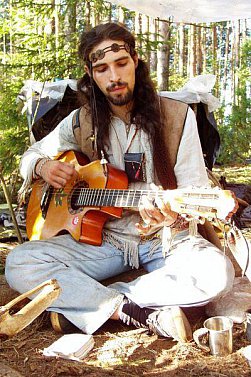 From Stan Freberg and Peter Sellers through National Lampoon, the Rutles, Weird Al Yankovich and Spinal Tap, there has been a long tradition of skewering the foibles and excesses of pop culture.

This piece appeared during the Summer of Love and took a poke at hippie culture, drugs and the infatuation with all things Indian.

A rather obvious target and while this isn't up there with their best satirical work it certainly raises a smile . . . and was apparently included on a Beatles bootleg in the States because of the rumor that John Lennon -- who had appeared on their television show -- was involved.

Shall we take a trip?

And in the clip below (from their film Bedazzled) Cook nails aloof and emotionally cold artists such as Lou Reed,Tubeway Army and Joy Division . . . long before they even invented themselves. 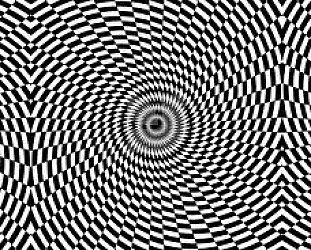 There are a number of stories about John Lennon being so smitten by Procol Harum's Whiter Shade of Pale that he would play it over and over, often while tripping. This from a man whose band had... > Read more