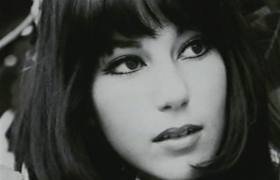 When the Beatles conquered the US in '64, there were literally scores of tribute songs, parodies and satirical pieces -- from the lament of The Beatles Barber to You Can't Go Far Without a Guitar (Unless You're Ringo Starr) and My Boyfriend's Got a Beatle Haircut.

But few have gathered as much attention as this one. Not because it's any good (it isn't) but because of who sang it.

The 18-year old Bonnie Jo Mason was in fact Cherilyn Sarkisian, later to be known simply as Cher, and this was her first up-front outing.

She'd already sung back-up on songs by the Ronettes, the Crystals, Darlene Love and others in Phil Spector's stable, but with her new partner Sonny Bono (he more than a decade older than her) guiding her career, she was into the studio for this piece of lightweight cash-in froth.

The reason behind the nom de disque was that Sonny -- a seasoned if unsuccessful mover within Spector's circle and Harold Battiste of the Soul Station studio -- was still smart enough to know that "Cher" might still have some serious legs outside of a novelty hit.

Sonny hated the song however -- which also explains why Cher adopted another name -- but Spector hated it more, however could see a joke in the offing. He shoved it off to Sonny for his girlfriend to appear on his (Spector's) subsidiary label Annette Records where it could be a tax write-off for his more successful Philles label.

It's failure -- and the fact it was so dumb it was embarrassing to both Sonny and Cher -- worked for Spector.

It was one of the wedges which emerged between Bono and Spector and so Sonny quit to spend more time working on Cher's studio sessions and whatever career she might have.

Cher disliked the song just as much as Sonny and later noted that because her voice was so deep many thought it was a man declaring his love for the Beatles' drummer: "I sounded too much like a boy. Everyone thought it was a faggot song."

No matter. It bombed anyway, as did every other tribute/parody/satire.

In a curious footnote, the song was written Pete Anders and Vinnie Poncia (who had written for the Ronettes et al), the latter becoming a co-writer in the Seventies with none other than . . . Ringo Starr. 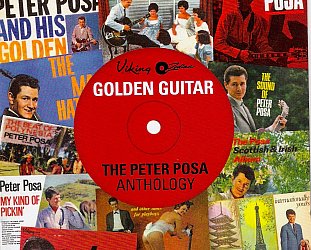 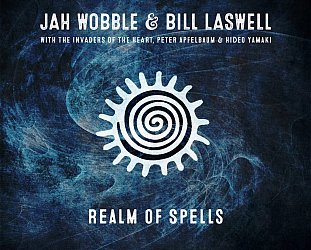