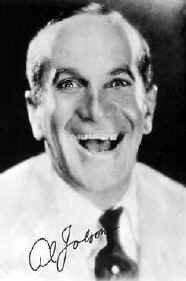 It's widely accepted that after he came out of the army in Germany, Elvis Presley's career quickly went on the skids with lousy movies and soft songs.

His first album when he came back to the States -- entitled somewhat obviously Elvis is Back! -- was an interesting collection, at a pinch you might even call it his Rubber Soul (although there would be no Revolver) because it seemed to mark an interesting transition between rock'n'roll star and a more mature artist.

He coughed up some obligatory rockers (Stuck On You knocked off and in the stores within a week, Reconsider Baby) and a couple of suggestive r'n'b covers (It Feels So Right, A Mess of Blues, Dirty Dirty Feeling by Leiber and Stoller).

There was also the loosely biographical ballad Soldier Boy, Otis Blackwell's doowop-influenced Make Me Know It and the lightweight pop but troubled emotions of The Girl of My Best Friend.

There's a throbbing sexuality to Girl Next Door Went A'Walking. 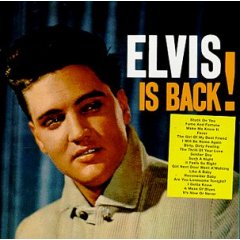 The album certainly erred towards ballads (he delivers a sultry Peggy Lee-faithful Fever) and at the same sessions -- although it didn't appear on the album -- he also cut Are You Lonesome Tonight?, a song with an interesting backstory.

Most people associate the song with Presley but it had actually been written in '26 and recorded by a number of artists not long afterwards. It had been a hit for Henry Burr in '27 and -- in a version by Gene Austin -- was a favourite of the wife of Colonel Tom Parker, Elvis' manager, who insisted Elvis cut it. The only song he ever asked Presley to record.

Presley did so at around 3am with the lights off.

A number of earlier versions had disposed with the spoken word section but -- as did Al Jolson who had a hit with it a decade previous -- Presley reinstated it and, with the Jordanaires softly behind him, he brings an intimacy but hurt to his treatment.

It went straight to number one and was one of Presley's biggest hits.

For more on-offs or songs with an interesting back-story see From the Vaults. (There's also a similarly earlier version of one of Presley's greatest hits here) 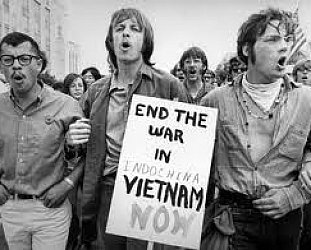 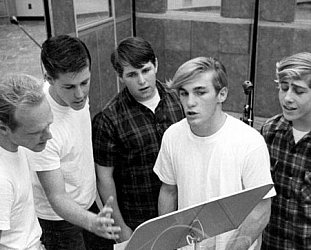