Swiss pianist Nik Bärtsch has passed our way previously with his electric group Ronin whose Llyria album was in our best of Elsewhere list in 2010.

And three years later we wrote equally approvingly (although conceding they were a difficult proposition) about the Ronin live album.

As we mentioned previously, coming to an album on ECM has often meant anticipating a frosty austerity.

But Bärtsch is a more assertive player who paints in bold strokes with on often stentorian left-hand repetition grounding his compositions.

He is also a conceptualist and five of these six pieces are under numerical variants of the title Modul (module) and these are his solo re-thinking of pieces which he explored with Ronin or his acoustic group Mobile.

This allows for not just his abrupt time shifts and muscularity to be even more engaging and revealed, but – as in Modul 26 – some space and delicacy in its minimalist right and left hand repetitions which recall Philip Glass and Terry Riley. It is a hypnotic 13 minutes.

Not everything is quite so engaging and Modul 5 with its insistent single note punched rapidly for a few minutes might test patience even though the piece explodes into the final, swirling seven minutes as a natural consequence of the percussive quality and harmonics explored.

Bärtch is never an easy proposition and there are places here where he offers a challenge, but if you are up for it then Entendre – especially of you start with Modul 5 – is a remarkable solo outing worth exploring.

It’s Bartsch. Not ‘Bartch’ as you write it. GRAHAM REPLIES: Thank you and the correction has been made. 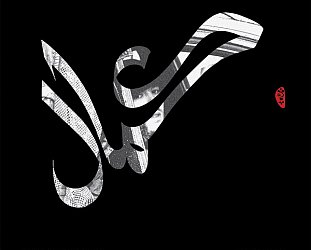 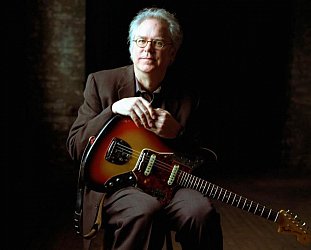 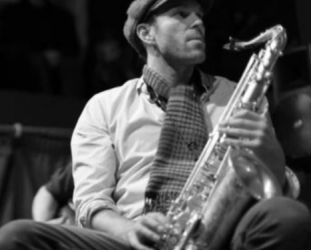