With his band El Hula he crafted some of the finest post-Bowie dramatic ballads (with a touch of alt.country) and his strong, elegant voice has drawn favourable comparisons with Scott Walker and Bowie at his peak in the late Seventies. He recorded on Boy George's label before starting his own Glowb, Richard Hawley seems a fan these days.

That Jollands keeps himself afloat by solo and band gigs, and soundtrack work -- and has done so for over a decade -- shows the high regard he has commanded from his small but loyal following.

Now with a new band, Lotus Mason, he delivers yet another installment of intelligent pop-rock which come from the Walker/Bowie/Grant Lee Phillips corner and again he has a sense of the emotionally dramatic propelling these songs.

Musically the territory has shifted slightly from El Hula: here on Rust and Roll there is chipping Seventies synth-pop undercurrent, and Automatic Human looks equally to glam rock-meets-Kraftwerk as much as chest-baring pop.

Sometimes he errs too far in that synth/Bowie direction (Broken Silence here seems almost Jollands-generic), and with this new band there is less breathing space for terrific songs such as When the Devil Arrives at My Door on El Hula's Violent Love.

There is more restless drama in the delivery this time out, but at its best (as on Dream of You) you know you are in the presence of singer, songwriter and arranger who knows exactly what he wants and delivers on the money. Again.

This album is available through Jolland's website (here) but if you are impressed (as you should be) then track down Violent Love by El Hula also. And in the interests of fairness i should declare one of my sons plays keyboards on the single Rust and Roll, another son plays drums on Dream of You. 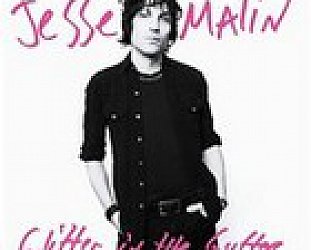 With Malin sometimes sounding like a young Mick Jagger, mostly like a slurry and coked up Tom Petty (before he went soft-rock), and with the urgency of Springsteen's Born to Run period mixed with... > Read more 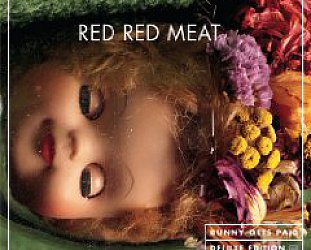