Andrew McKenzie is the singer-guitarist in the New Zealand band Grand Prix which has long delivered a very pointed kind of slightly snarling alt.country with a rock'n'roll heartbeat and a dark, unsettling edge.

For this album under his own name McKenzie (who plays almost everything from drums and bass to harmonica and sitar) mines some of that same rich vein, but also steps off into other possiblities.

He gets you in gently however with the rolling ballad Captain Cook which brings to mind Chris Bailey/The Saints in acoustic ballad mode (and again later in the lovely Soul Tsunami) as much as Dylan at his most rewarding in the early Seventies (something in the dragging of the vocals, the chiming electric guitar).

He then picks up the pace with the wry but bitter pop ("ba-ba-baba") of Happy Face before You're Wrong I'm Right which is an exciting, acerbic and taut psychedelic blues rocker with a sneer at "the new Puritans" and "holy pilgrims": "The world goes round the sun, you're wrong, maybe I'm right".

McKenzie keeps the edge of his world usefully blunt in that regard -- why pander to revisionists when you can nail them with a song this hard? -- and Internaut is an amalgam of Happy Face and You're Wrong ("Ba-ba-Baba" but with a twisting Oasis-like psychedelic grandeur).

Letter From Kabul is an urgent acoustic-driven country ballad about a love going into a personal warzone: it includes this great couplet "Well, we paid the wedding singer and we paid the wedding band, couldn't get them off the stand" then later about the marriage "like Muhammed and Jesus we ended up in a fight, both of us trying to what's right".

This is smart, engaging and often gripping stuff with reference points in country-rock Rolling Stones (Ginger Tom) and the dark Southern stuff of James McMurtry and Chris Whitley (The End of Summer) -- which are all excellent reference points.

This album was "recorded at home in Hawkes Bay" and I'm given to understand was perhaps the last album that the late Ian Morris mastered.

He must have taken great delight in its willingness to lean across the precipice.

Excellent review Graham. I thought I should also point out to your readers that while Andrew's album is not available in shops it is available for FREE via www.archhill.co.nz as a download. 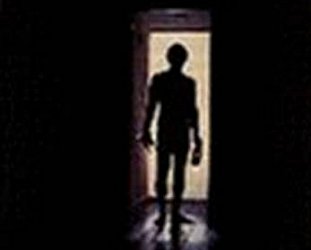 Rocking country singer Lee Clayton out of Alabama and Tennessee almost made the big time at the end of the Seventies with two exceptional albums, Border Affair and Naked Child. In some ways he... > Read more 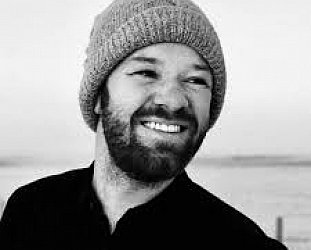