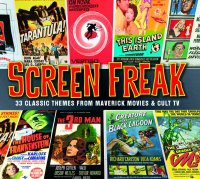 Elsewhere has previously posted the Late Night Tales album of movie themes At the Movies, but the segues between the pieces was jarring and the album -- mostly of snippets from movie themes -- didn't make much sense.

Purist therefore will prefer this one, 39 distinctive themes or signature pieces from classic horror and thriller films (and B-grade classics like Son of Dracula and The Creature Walks Among Us) which might just have you on the edge of your seat.

And there is that sginature tune by Anton Karas from The Third Man (The Harry Lime Theme, with some of the opening voice-over and dialogue), the themes to Dragnet and The Naked City, Bebe and Louis Barron's innovative electronic music for Forbidden Planet . . .

These are pieces of music which have imprinted themselves on the memory banks of film lovers for generations.

Obviously one for specialists, but Alan Clayson's liner essay will persuade others of the importance of this memorable music (as opposed to incidental music which dosn't draw attention to itself).

Spooky in places, knuckle-whitening in others. Enjoy the shock of the familiar.

Like the sound of this? Then check this out. And this.

ennio morriconebooze in the moviesfilm in elsewhere 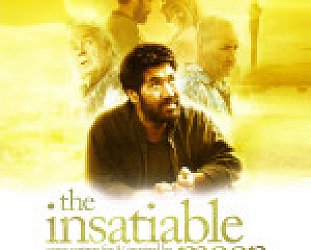 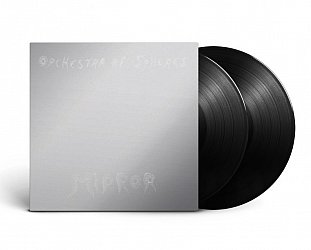 Although the Wellington progressive, psyche-improve ensemble Orchestra of Spheres have not previously been consistently impressive in their recordings, they have certainly refined their focus since... > Read more 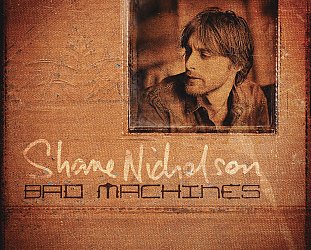 Nicholson is one of the finest of Australia's singers-songwriters with his feet in alt.country and Americana, but he's as comfortable with Dylanesque wordplay in a strange narrative (Blueberry Pie... > Read more 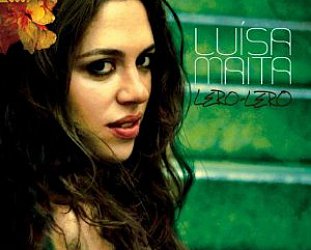 There are perhaps a hundred or so singers such as Luisa Maita in Sao Paolo but doubtless her family connections -- mother a concert promoter, father a musician, uncle owning a record label where... > Read more