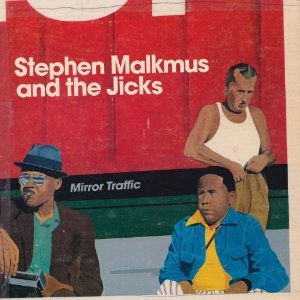 The previous album by Malkmus (formerly of Pavement) with the Jicks was the very trippy Real Emotional Trash.

But here, after touring again with Pavement, he gets into the studio with Beck Hansen as producer for 15 focused songs which place emphasis on, if nothing else, audability.

His words -- droll, slightly self-torturing and geekish, delivered with that slight strain -- are now right out front even though some of that fizzy guitar backdrop remans intact.

But this is a much quieter, almost reflective album and although that squirreling psychedelic guitar is still there (Senator, Asking Price, Spazz) it remains in service of the songs. And at times it just soars (as on the quietly thrilling Stick Figures in Love)

There's also a slightly folk-rock funk touch in places (Brain Gallop), delicious langour (Long Hard Book, All Over Gently, Fall Away), a nod to country (Share the Red), punk energy (Tune Grief) and everywhere a restraint which throws these songs into the pop-economy category.

And of course the lyrics sound like a bookish acid-dropping loner grappling with life, relationships and politics in his own slightly uncertain way.

Taken together it makes for his most endearing post-Pavement album to date.

Like the sound of this? Then check out this which also has Beck at the controls 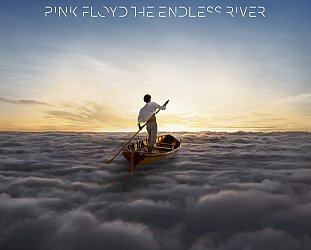