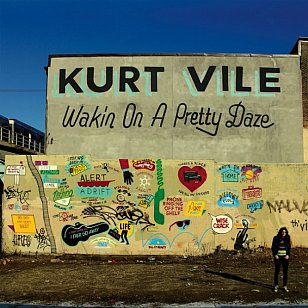 The improbably-named Philadelphian here opens this beguiling fifth album with the nine minutes-plus sorta-title track which lazily reassures his love/the listener that it's okay, he's fried, living low and lazy before a delightfully long skygaze-meets-Neil Young guitar part glistens off into the distance.

As a statement of intent it's enormously impressive and – after his terrific if darker folk-rock album Smoke Ring For My Halo – signals that now he's connecting more closely to the Church (the woozy Girl Called Alex) and Neil Halstead/Mojave 3 as this slips between electro-acoustic rock and blissed-out ambience.

If that previous album was about the emotional problems of touring this sounds like he's woken to a pretty day and had lift-off into transcendent psychedelic space where the drugs really do work.

His askew lyrics, pop smarts (Pure Pain, the self-probing Shame Chamber and bristling Snowflakes Are Dancing could/should be played on radio), mercurial guitar, occasional forays back to folk-rock (Too Hard) and coherent tone make for an understated gem.

And the 10 minute-plus closer Goldtone (again Dylanesque in his allusive lyric) neatly delivers you back to the start for repeat plays.

Review: Short, 'dense', to-the-point; poetic in a strange manner| Music: What a brilliant record this is! Been listening to it the whole weekend while driving some 1000km crossing the country..worked perfectly for me! 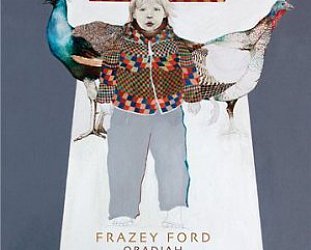 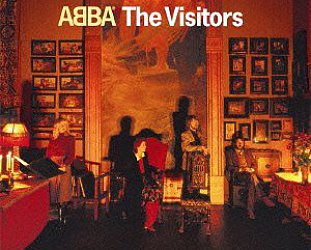