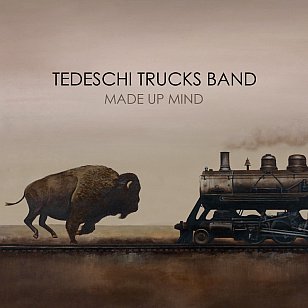 The slight Susan Tedeschi can belt out blues with the fervour of Janis Joplin, and with husband/guitarist Derek Trucks (who also plays in Clapton's band and the Allman Brothers) she's had interesting musical settings.

On Misunderstood and All That I Need you'd be pushed to pick them apart on a blindfold test. This is good news/bad news, but the often workman-like songs constrain her in ways her solo album Back to the River and earlier TTB albums haven't.

Last year's live Everybody's Talkin' captured them at their incendiary best, and makes this seems like flames but rather less heat.

Too few songs stick . . . except when Trucks peels off exceptional solos (you'll hear Cream on Whiskey Legs which regrettably fades as the temperature rises).

There are gorgeously soulful ballads here (the Raitt-like It's So Heavy a standout) and some powerhouse energy, but the songs – not the artistry – are the issue.

Not a bad album, but they'd set a high threshold. 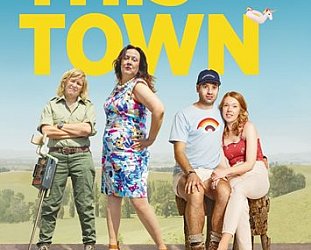 As an elevator pitch, a script draft and even on the screen, this film by first time feature director David White shouldn't work. It channels – sometimes without much repurposing –... > Read more