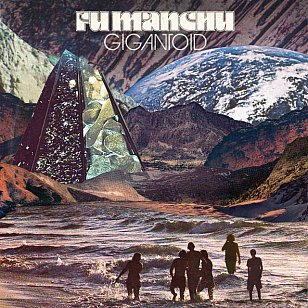 Because Brant Bjork played with them and they're part of the Kyuss/Clutch/Monster Magnet cabal, this Southern California hard rock-stoner band has often been mentioned in dispatches but rarely made an impact here.

That's surprising, given they should appeal to graybeards who loved the feedback rock of Sixties legends Blue Cheer and Australia's Tumbleweed as much as recent QTSA and Wooden Shjips fans.

They come on like a half-track tank, weave in thunderous drums and buzzsaw guitar (Sabbath-heads will recognise the territory being laid waste) yet keep everything economic and white-knuckle while heading for distant landscapes.

As with the best bands working the loud end of off-yer-face rock they have a smart sense of dynamics so just when the migraine is being induced they whip the floor out and nail down some slower groove or more spacious breath-catch.

Check No Warning by way of example: it's furious and has a riff like a chainsaw, a terrific punk hook in the title then space for feedback noise. The eight minute prog-rock Last Question heads to “beyond”.

This can be thrillingly visceral but isn't for everyone (and they do repeat themselves). 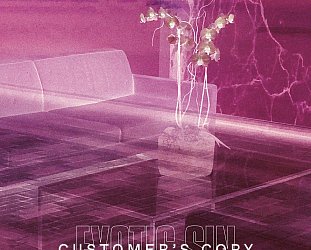 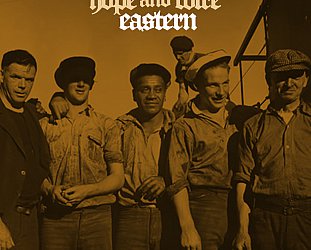 The self-titled 09 debut and Arrows ('10) by this Christchurch band alerted many to their poetic, political and bare-knuckle country-influenced songs which sit alongside Springsteen's working... > Read more