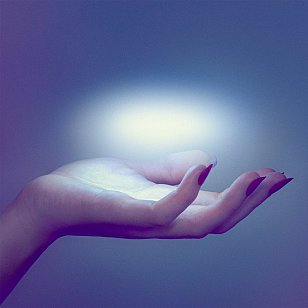 For New Zealand listeners, there is a peculiar but interesting cover on this album by the never-predictable psych-cum-alt rockers Spoon from Texas. It is their rather straight version of Ann-Margret's bluesy I Just Don't Understand which the Beatles used to do live and which Tommy Adderley covered in the early Sixties in a very Merseybeat style.

It's hardly out of place here on an album that appropriates and bends Stones' riffs and drumming (the throaty Rent I Pay), swooning keyboard parts (courtesy of new member Alex Fischel), straightahead if minimal pop (Inside Out), seething fury over swathes of guitar wash and brittle drumming (Knock Knock Knock) and widescreen but up-close pop with a pounding dance beat (Outlier).

Because there's never been "a typical Spoon album" you just have to come to their albums with as open a mind as they bring.

This one -- with its stripped back style, sharp top end and refinement of skewed pop (Let Me Be Mine) and alt.rock -- is highly approachable and sometimes a lot of slightly bewildering fun.

I’m a big fan of Spoon, thanks for reviewing it Graham. But it seems there’s not many of us in NZ – the crowd at their Big Day Out appearance was very sparse. Maybe it’s because they’re so hard to describe? Spoon simply make great rock-n-roll, yet it’s hard to find good comparisons (you’re right Graham 70’s Stones is kinda close). Their sound is syncopated and restrained (they rarely rock out), yet their albums burst with energy. Songs are tight and sharp but Daniel’s great voice is lazy and raucous like a young John Lennon. And they’re somehow funky too, in a jerky, white boy way. They’re a guitar band but they don’t play solos. There’s lots of piano led riffs, yet this is their first album with a keyboardist. Maybe that’s why the uncharacteristically lush Inside Out is at track 2; as an intro to him. But then the propulsive Rainy Taxi kicks in, followed by their trademark sound on Do You, and Spoon are back! On the 2nd half they unveil a New Wave sound on Outlier, a sound which is perfected on last track New York Kiss. Sensational, again. This is a great intro to Spoon but there’s even better on albums like Gimme’ Fiction or Ga Ga Ga Ga Ga. Go on, become a fan! 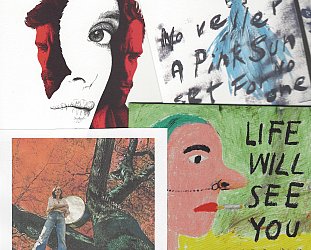 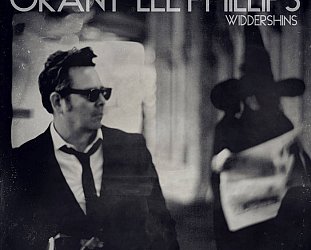 Back in 2004 when we went on a two month, mostly aimless drive around the Southern USA, I only took one CD from home but on the first day out of LA as we headed east I banged it on. It was... > Read more 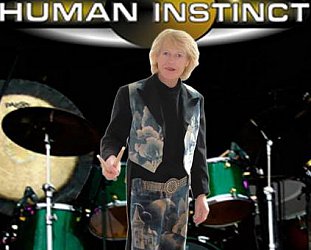 Yes, it would be at least 30 years since they'd last played together, says Maurice Greer sounding as if the enormity of that chasm in time had just hit him. "Gee, it must have been about... > Read more