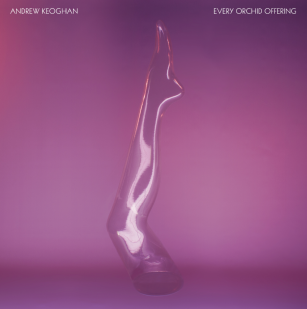 While many acts remain genre-specific -- in metal, rap, indie.guitar rock or whatever -- there has been a generational shift the past two decades where musicians blur the boundaries between styles.

Artists like Beck and Bowie, unexpected characters like John Cale -- and of course TV on the Radio, Flaming Lips, Grizzly Bear and so on -- have been longtime players in this endless landscape where ideas from hip-hop, r'n'b and rock hold as much weight as anything from classic jazz and the contemporary classical world.

Call it the post-modern music world if you will, but there are a lot of toys in the playpen these days and New Zealand musicians like Princess Chelsea, Lawrence Arabia, Avalanche City, Grayson Gilmour and many others haven't felt compelled to stay in the same corner of the room.

Classically-trained Andrew Keoughan -- now living in Los Angeles -- is an expat Kiwi who roams with such freedom: On this second album which follows his rightly acclaimed and Taite Prize-nominated Arctic Tales Divide (2011) he gently tugs the coattails of psychedelic rock guitar, hip-hop and trip-hop beats, layered vocals in the manner of alt.folk-meets-Bowie's blackstar, funk-lite and airy pop ballads brought to earth by his baritone delivery (although at other times he soars to ether wherein the likes of Anohni dwell).

And everywhere his lyrics are allusive (although sometimes stumbling over themselves) as he addreses a kind of emotional dislocation -- personal and observed in others -- and a sometimes thoughtfully melancholy reflection on his peripatetic existence between New Zealand, New York and now LA.

He slews cleverly between images from the world and suggestions of something greater beyond (They Don't Want a Boyfriend is like a short story, perhaps loosely based on things in his past) and the musical palette is extended by the voices of New Zealand singers Tiny Ruins, Princess Chelsea and Claire Duncan.

Wrapped in a cover you want to enjoy album-sized by Canadian artist Tracy Maurice (covers for Arcade Fire), Every Orchid Offering is a challenging listen for anyone stuck in a genre, but its musical and lyrical expansiveness, its shifting reference points and the admirably uncompromising nerve of Keoghan mean that it will pay large dividends over many listenings. 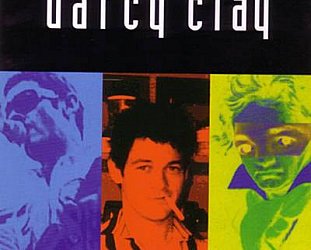 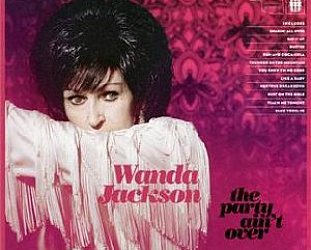