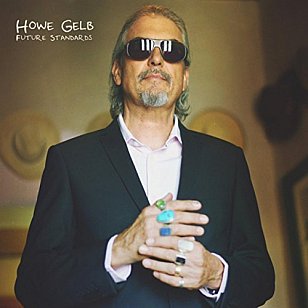 Elsewhere has long been smitten by the wide-ranging gifts of Tucson-based Howe Gelb who helmed Giant Sand (and offshoots) and writes with as much confidence in a Spanish style (with his Band of Gypsies) as he does in mainstream country, alt.country and psychedelic-styled rock.

This time out however he shifts into a new (but not unfamiliar) direction, that of the piano ballad as imagined performed in some late night and possibly low-life but literary bar.

These songs – some duets with the languid Lonna Kelley – conjure up material from the Great American Songbook . . . but are repurposed as country-styled and literate songs. More wordy than Cole Porter in a Dylan/Waits and Gelb way.

Are any of them future standards, however?
It's worth remembering that musicians don't write standards, they write songs and the audience which admires them and their peers who adopt them turn the song into a standards.

When Paul McCartney wrote Yesterday he had no reason to expect it would become a standard: it wasn't initially released as a single and was buried away on the second side of the Help! album.

And much as might have tried, Wynton Marsalis' massive catalogue includes very few tunes which have been widely adopted to become standards.

Try as he might, Herbie Hancock's jazz arrangements of Joni Mitchell songs haven't made them standards either, and his '96 album The New Standard re-presented material by Nirvana (Al Apologies), Peter Gabriel (Mercy Street), Prince (Thieves in the Temple) and other contemporary writers as if could be “standards”. Few people bought it.

Gelb adopts a rather more ironic and laconically lyrical approach.

The opener Terribly So (a Noel Coward-like title) opens with “Back in Arizona . . .” and offers a downbeat ballad evoking heartbreak and the landscape of where he lives. Kelley takes it even wider, “maybe you're in Australia . . .”.

It's actually really lovely, and sets you up for the low-light and lyrical mood of piano ballads in a smoke haze lounge. A Book You've Read Before with Kelley (who appropriately has something of the French ennui about her) is a gem.

And as a whisper'n'smoky croak singer Gelb nails the mood in lines which fade as he lets his words evaporate sotto voce.

If the style is familiar – Chet Baker and a less urbane Mose Allison come to mind, but so do people like a downbeat Hoagy Carmichael or a melancholy Fats Waller – then it is at the lyrical level these songs both succeed and fail.

They succeed because Gelb brings poetic images, changes of direction and the unexpected to his ruminations, but they fail – if he wants us to take this seriously – because standards rarely have lyrics quite this complex.

You can't imagine Sinatra, Sarah Vaughan or even Michael Buble covering anything here even though there are beautiful songs like Ownin' It (even though it's a song about “singing this song”) and while Gelb's piano work throughout works some very familiar changes (and cliches) it fits the mood and intent.

Probably not an album for many Gelb followers who prefer his more upbeat incarnations, and not one that you can hear a freshly-minted possible standard on.

For more on Howe Gelb including an extensive interview, go here.

I'm enjoying this a lot, it will be a future classic :) 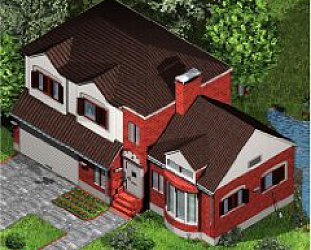 David Byrne and Brian Eno: Everything That Happens Will Happen Today (Inertia)

It has been almost 30 years since David Byrne and Brian Eno teamed up for the groundbreaking My Life in the Bush of Ghosts which brought sampling, found sounds, world music, trip-hop beats, studio... > Read more 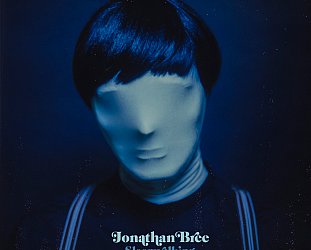 In a cover which suggests the work of Belgian surrealist Rene Magritte's masked figures in paintings like The Lovers and The Heart of the Matter, Jonathan Bree presents and equally mysterious and... > Read more 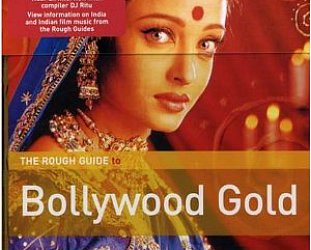