Troy Kingi: Shake That Skinny Ass All the Way to Zygertron (AAA) 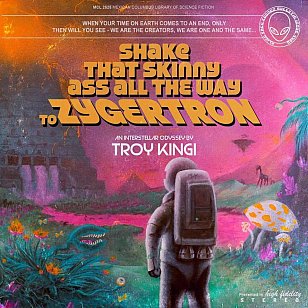 Elsewhere was quick out of the gate to acclaim last year's enjoyable and diverse double album by singer/guitarist (and actor) Troy Kingi. With his Electric Haka Boogie band on Guitar Party at Uncle's Bach, Kingi delivered what was almost a compilation album of styles, none of which outstayed their welcome and provided the perfect summertime listening (but with important messages woven through).

This one is a harder call because it is – as the subtitle “An Interstellar Odyssey by Troy Kingi” suggests – some kind of sci-fi concept album.

We'll let him explain it: “Shake That Skinny Ass All the Way to Zygertron is a fictional account of two people from different times and dimensions meeting in the cosmos, falling in love and having a child with golden feet, fulfilling an ancient prophesy written in the hieroglyphics of the coming of the messiah”.

There is the spoken word passages on Granda's Rocket Poem – three songs in – which, along with Kingi's soulful voice singing of cosmic mystery and spirituality, sort of clarifies things.

Whether you follow the theme or not you have to acknowledge the gorgeous soul sound – and often a sense of ineffable sadness – across these 11 songs and fiftysomething minutes which hark back to Stevie Wonder and Jimi Hendrix at their most thoughtfully cosmic, offers some gentle soul-funk (the excellent Luna Steppa) and even manages to project a Pacific breeze into outer space (Gold Shoes).

With Ed Zuccollo (Trinity Roots) on synths and Mara TK (Electric Wire Hustle, also on production duties), Kingi certainly weaves a magically astral flight of warmth and sensitivity, but as with most such concept albums where the musician's personal vision is idiosyncratic, this takes some following.

But in a sense you don't have to because it's a voyage and the journey is always more important than the destination.

Turn off your mind, relax and float into space.

Loving this trip into the zygerosphere with Troy and the Galactic Chiropractors. Thanks for the recommendation. 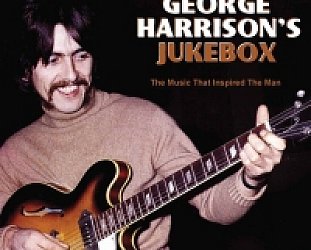 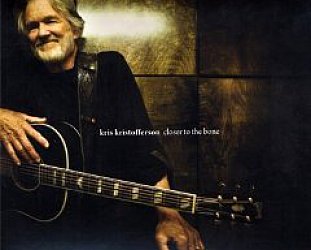 Although his previous album This Old Road won some critical plaudits, it is hard to hear Closer to the Bone as much other than a collection of sentimental songs, some of which border on the trite.... > Read more