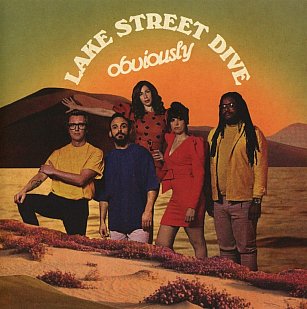 Even amidst the smorgasbord of sounds at 2015's Womad in Taranaki, Lake Street Dive – four graduates of Boston's New England Conservatory of Music -- stood out.

The infectious energy of singer Rachael Price – whose role models were Ella Fitzgerald, Judy Garland and Mariah Carey – was engaging and they moved easily from Sixties soul to slippery jazz-funk and persuasive ballads.

Many of these familiar styles are found across their seventh album Obviously.

Same Old News is minted in the manner of a Seventies soul duet for Price and the band's new member, keyboard player Akie Bermiss, and when the songs spring off a soul-funk platform (Hush Money), popping dance-funk (Hypotheticals) or the soul ballad Feels Like the Last Time, Lake Street Drive are enjoyably impressive.

Anymore is like a polished Lucinda Williams channeling the smooth incarnation of early Eighties Roxy Music.

However that musical palette isn't always matched by lyrics which stumble, as on their well-intentioned message to the next generation Making Do: “Killer waves and riots coming to the coastline soon, counting up the new typhoons, quicker than kilowatts . . . “

Or these on the catchy, horn-driven Know That I Know: “You're Ferris Bueller, I'm your day off . . . you’re Captain Kirk to my Spock, I’m Dee Dee Ramone and you’re punk rock . . . We've watched the forming of the sun and we'll be there to colonize the moon.”

Among the standouts are Being a Woman, a contemporary take on late Sixties soul ballads: “[It's] a fulltime job . . . an uphill climb, 80 cents in the dollar and you need every dime . . .”.

And the dramatic, string-enhanced ballad Nobody's Stopping You Now, is an assuring letter to a younger self or daughter: “Lay down girl and rest your weary head, I know you'll make it through somehow.”

Obviously is adults making music for adults, but once too often Lake Street Dive merely co-opt a genre and certain lyrics strain for effect. 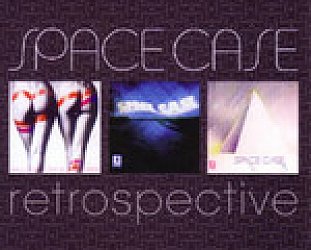 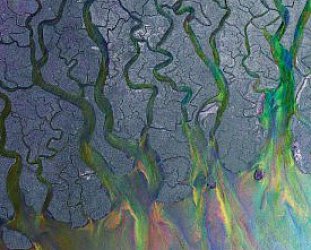