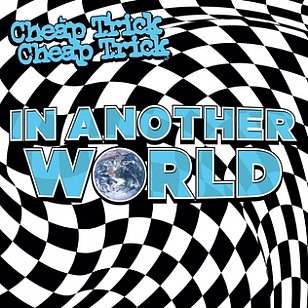 On the basis of their thrilling show at the Auckland Town Hall about 40 years ago – with a wave of his hand Cheap Trick guitarist Rick Nielsen brought the crowd to its feet in defiance of the local mandarins who wanted to keep the volume low and the audience seated – this band will always get a fair hearing round my way.

And they did even when the line-up changed for a while, the gloss went off and the songs started getting a bit lame.

But here they are again with their 20th album and their brand of power-pop and ballads hasn't changed much . . . other than to err a bit more towards AC/DC (The Party), stadium rock (Boys& Girls & Rock'n'Roll), psychedelic-rock Beatles (Quit Waking Me Up), McCartney-like balladry (So It Goes) and Lennon (the title track and their cover of his Gimme Some Truth).

Over the 12 originals there are some flat points (Final Days, Light Up the Fire which is stadium rock-by-numbers) but the big-hearted ballad Passing Through isn't bad at all, Here's Looking at You is foot-to-the-floor power-pop, I'll See You Again is a widescreen and pretty ballad and . . .

If anyone should cover Lennon's Gimme Some Truth it is these guys who did a thrilling live Daytripper, and original drummer Bun E Carlos and guitarist Nielsen worked with Lennon in his final studio sessions on I'm Losing You (excellent version) and I'm Moving On.

Here with former Sex Pistol Steve Jones on guitar they declaim it angrily, as it deserves.

Yes, it is another Cheap Trick album but it is better than many in their middle period and when so many are proclaiming their personal struggles, Cheap Trick wave the banner high for the liberating power of big chords and choruses. 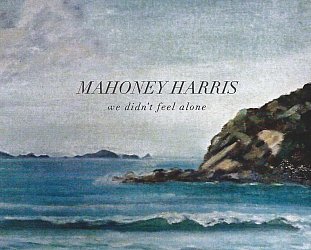 At the midpoint of this debut album by Auckland singer-songwriter Mahoney Harris there is a lyric that can stop you in your tracks: just when you think you've got her pegged there is Miss You.... > Read more 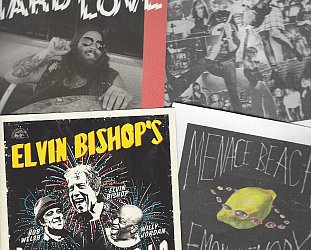 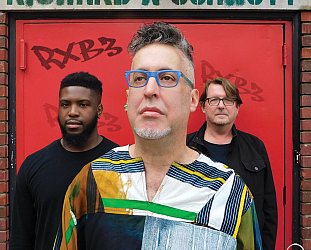