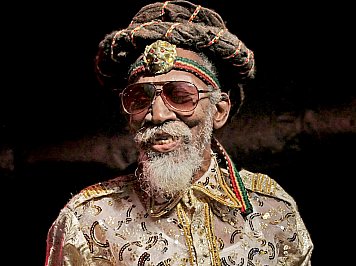 The death of Neville Livingston at 73 – better known as Bunny Wailer – means there are now no surviving members of the famous Jamaican trio the Wailers.

Bunny, as we will call him, grew up in the same village -- Nine Mile in the parish of St Ann -- as Bob Marley and they were not just childhood friends but later Wailer's father lived with Marley's mother and had a daughter together.

Bob and Bunny were common-law step-brothers.

When they moved separately to Kingston to pursue music careers chance brought them together again and with Tosh began a career as the Wailing Wailers, later simply the Wailers. 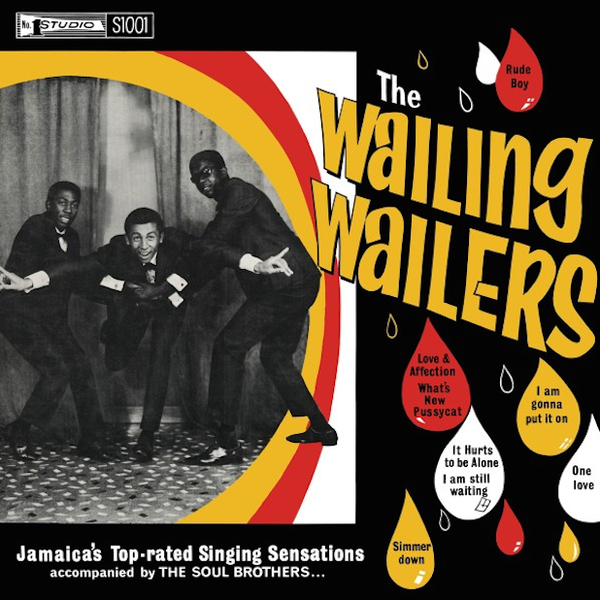 Although a struggle, they did enjoy some remarkable success. The Marley-penned Simmer Down– a plea to the rude boy street gangs to chill out – sold a remarkable 70,000 copies in Jamaica and made the Wailing Wailers the biggest act in the country.

Further minor hits followed and, as the Wailers, their career got serious traction when they signed to the Island Records label in London after years of rip-offs and frustration in Jamaica.

It was the beginning of the legendary Bob Marley and the Wailers who took reggae globally but also saw the early departure of Bunny (then subsequently Tosh) who felt increasingly alienated from Marley. Neither cared much for British weather or touring, and Bunny particularly felt his Rastafarian beliefs were being compromised.

The final album with all three original Wailers was Burnin' in late '73. Bunny didn't have any of his songs included.

He remained in Jamaica for many years and his songwriting and singing reflected a deeper and more spiritual element.

His exceptional Blackheart Man-- his solo debut in '76 – is widely considered a cornerstone example of deep roots reggae and essential in any understanding of spiritual Rastafarianism. 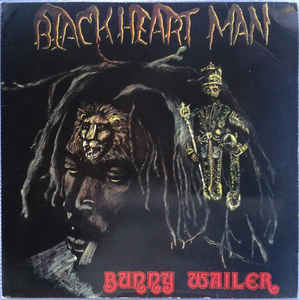 It was a peak he rarely climbed on record after that however and, solid though his albums were, only a few could be considered the equal of his work with the Wailers and those early solo years.

His Protest album of the following year showed his more militant side. He covered the Marley-Tosh classic Get Up Stand Up alongside his own songs like Quit Trying ("to live my life for me”), Follow Fashion Monkey (“git up you Black yankies [sic] don't be no follow fashion monkey”) and his ghetto narrative of deprivation and crime in Johnny Too Bad written for the Wailers with Tosh.

For the '80 album Bunny Wailer Sings the Wailers he went back to the catalogue he, Marley and Tosh had created which included Tosh's I'm the Toughest and closed with his own I Stand Predominate and Walk the Proud Land.

Bunny Wailer walked this world as a proud Rastafarian and, despite some digressions into disco and dancehall, he remained identified with roots reggae and his Rastafarian beliefs.

It was a measure of the high regard he was held in that he received numerous awards (Grammys for his tribute albums to Bob Marley and Jamaica's Order of Merit among them) and was considered one of the senior statesmen of reggae and Rastafarianism.

He may have been somewhat on the margins of reggae in the past decade but he was revered by those who could hear his unique talent and genuine commitment to his faith and political beliefs.

And Blackheart Man should be in any serious music collection.