It was long ago and – for many in the US, UK and the rest of the Western world – far away and rather exotic.

Hawaiian music was enormously popular from the Thirties onwards and for many people the restful sound of lap steel guitars evoked palm trees swaying in the breeze, the lap of the waves against the side of the outrigger and other such cliches poured into a pineapple-flavoured cocktail with a cherry on a stick.

Then there were the exotic and alluring women of the Mystic East and the sounds of Darkest Africa where jungle drums pounded in the steamy night and under a full moon any kind of sensual desire could be unleashed. The South Pacific (notably Tahiti) was also swept up to be included in these cliches about seductive and seemingly available women . . . .

Yes, long ago and far away . . . but preserved on album covers which can loosely be gathered under the label “exotica” where we will find records by Martin Denny, Geoff Love, Esquivel and many others.

Some of the music isn't bad at all (as by those just mentioned) but much of it is forgettable and – until collectors took an interest a decade or two ago – largely forgotten.

Now the albums are sought out, mostly for their covers, and there have been exhibitions of their art.

Voodoo, bongos, leopard skins, heat, mystery, the lands beyond reach in the late Fifties . . . and sometimes just the sexy co-ed down the hall.

For the hip, pipe-smoking, Playboy-reading bachelor with his pad, space-age furniture and cocktail shaker – more cliches I'm afraid – here are some of the album covers which were de rigeuer.

Of the music, we leave that over to you. But you could start your listening with Martin Denny on Spotify here where there are links to Arthur Lyman, Les Baxter, Esquivel and others. 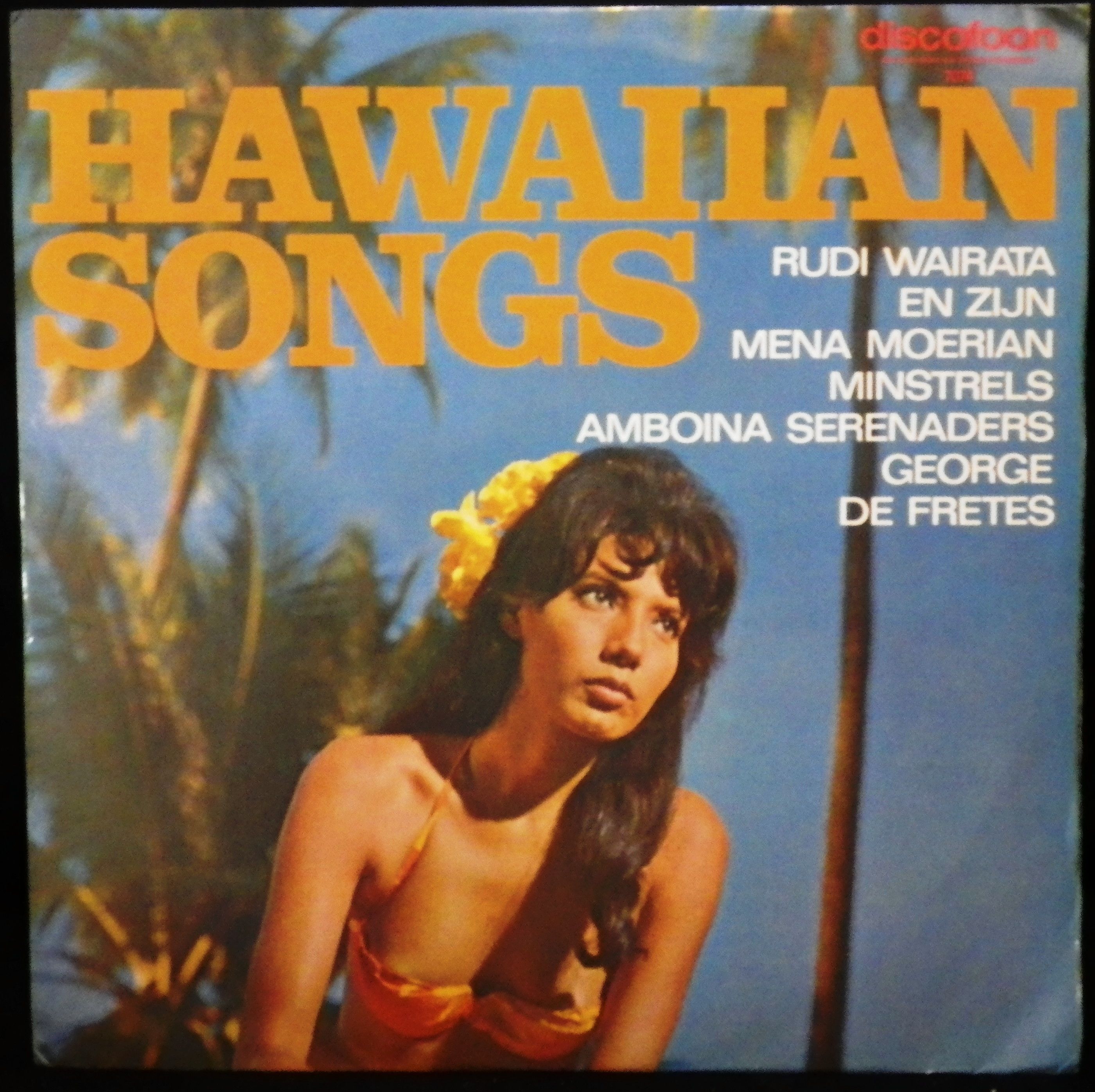 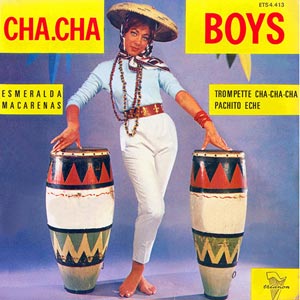 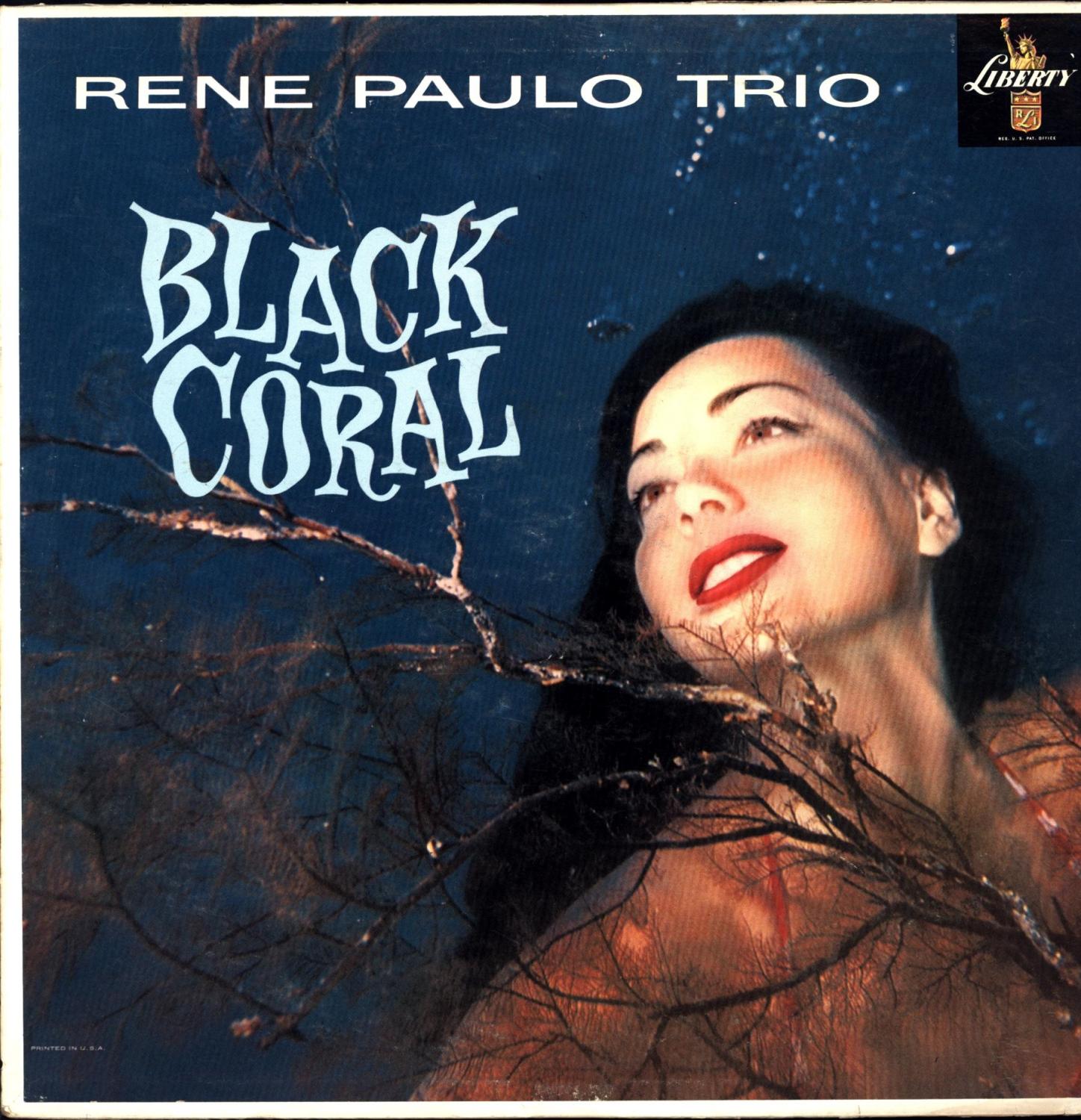 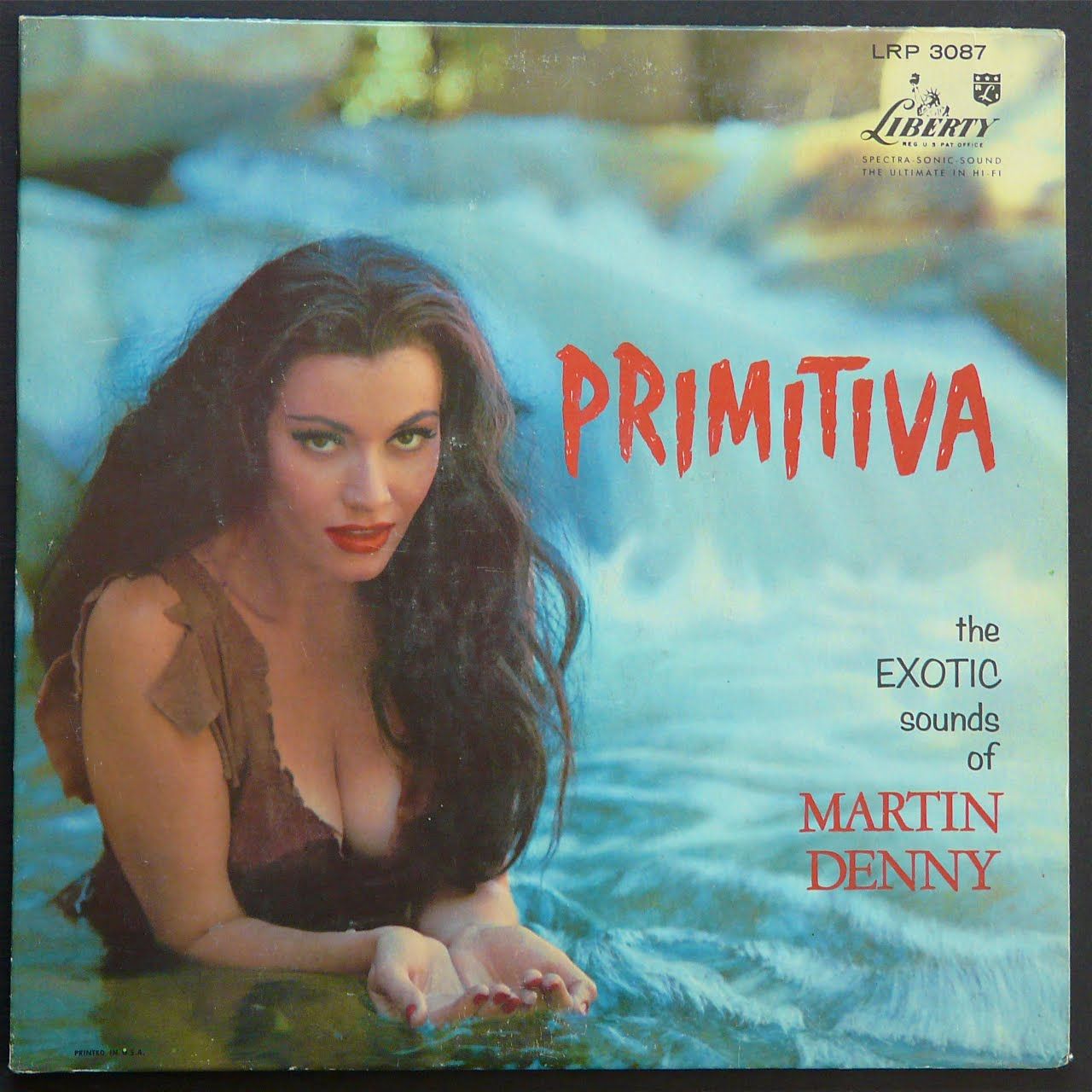 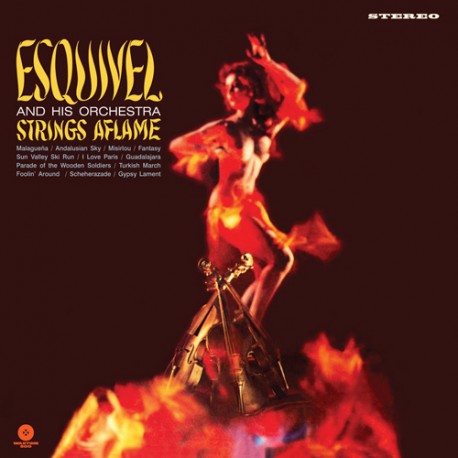 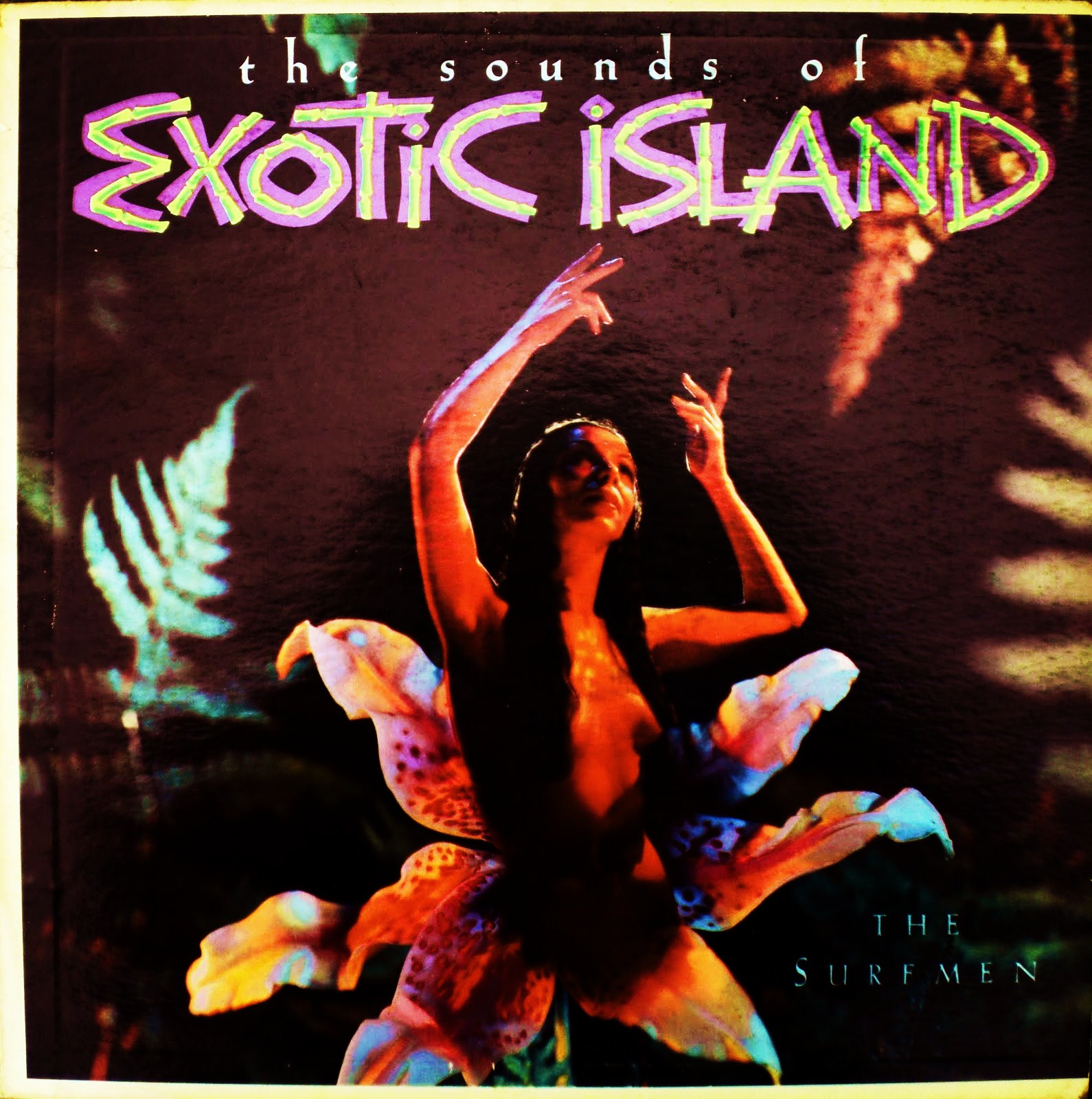 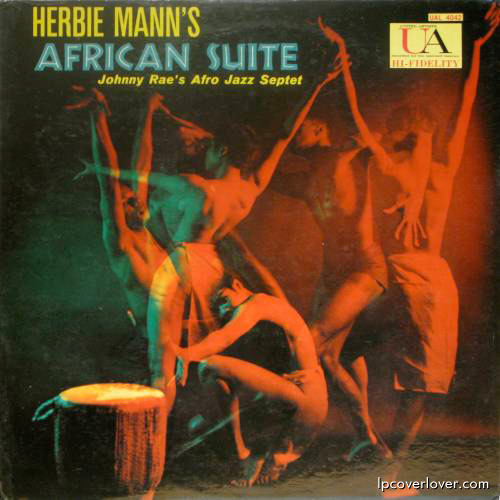 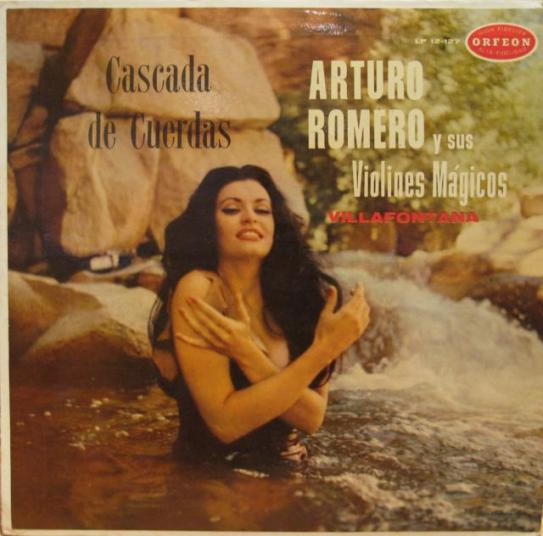 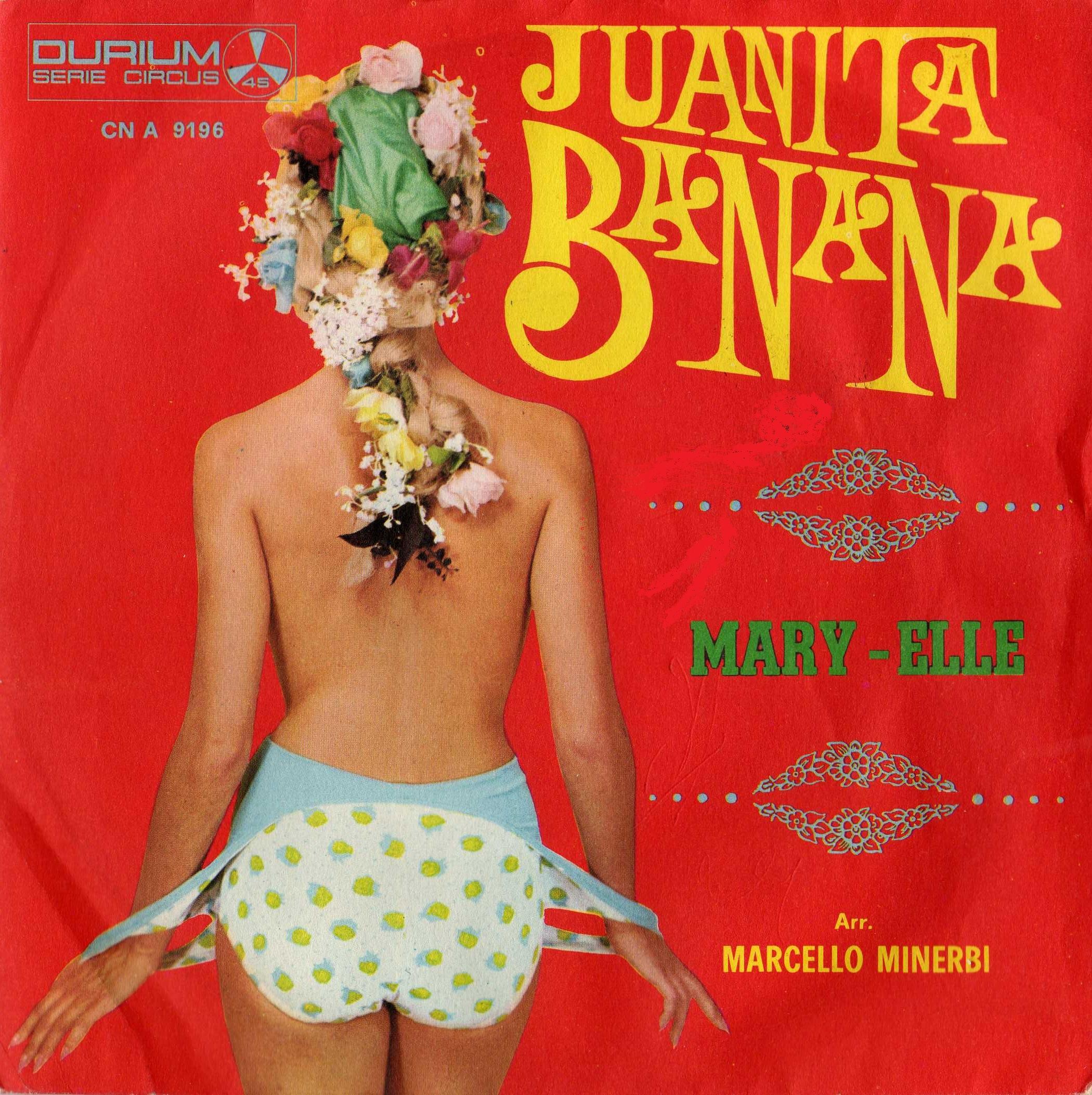 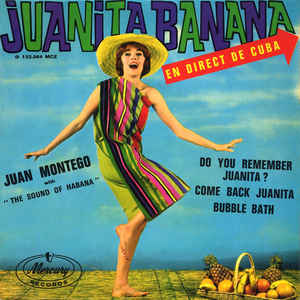 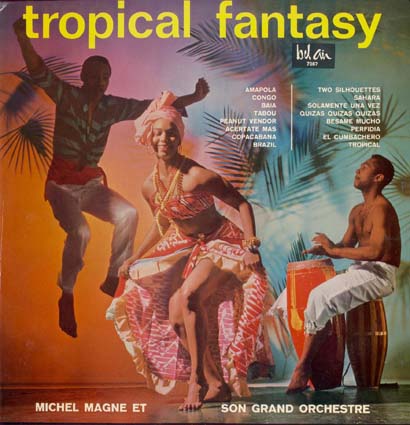 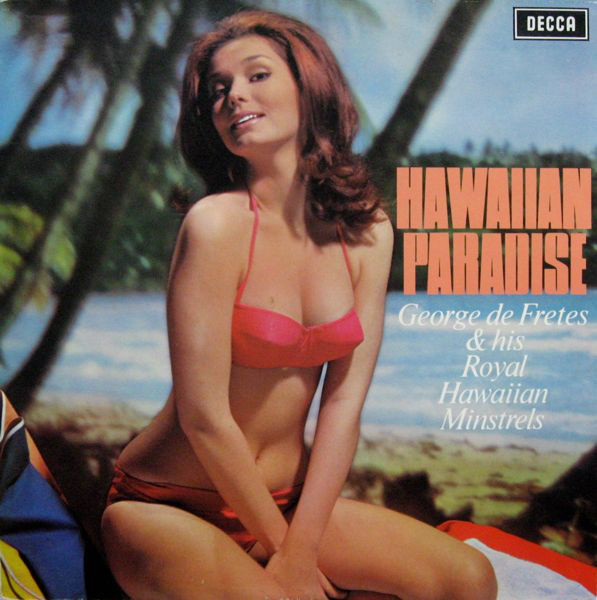 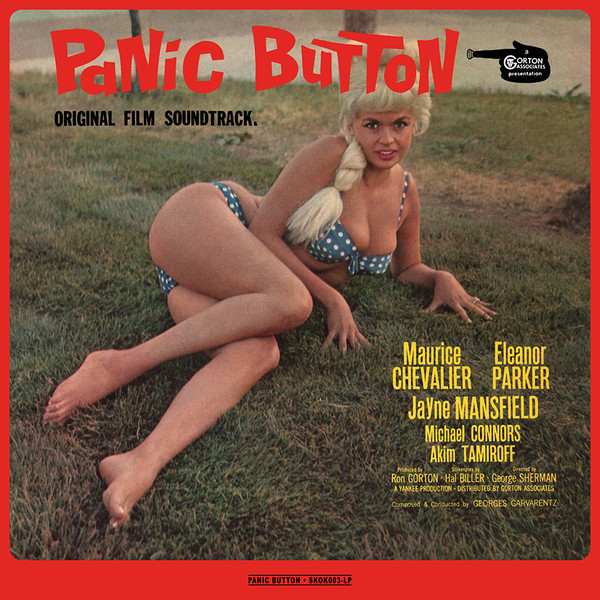 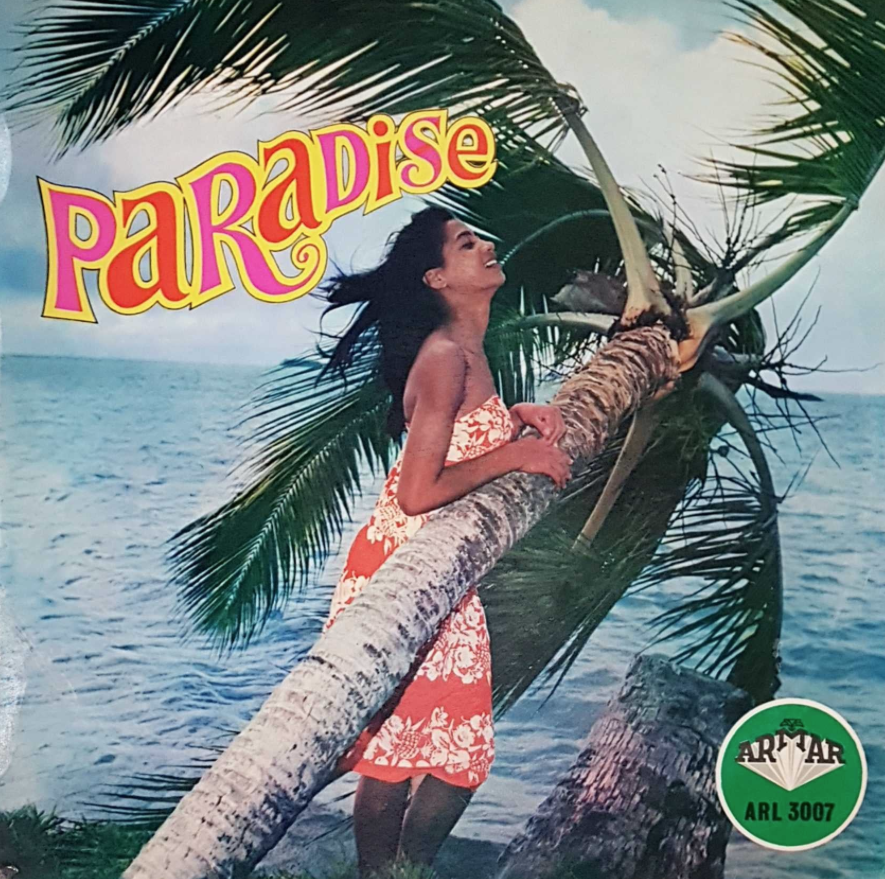 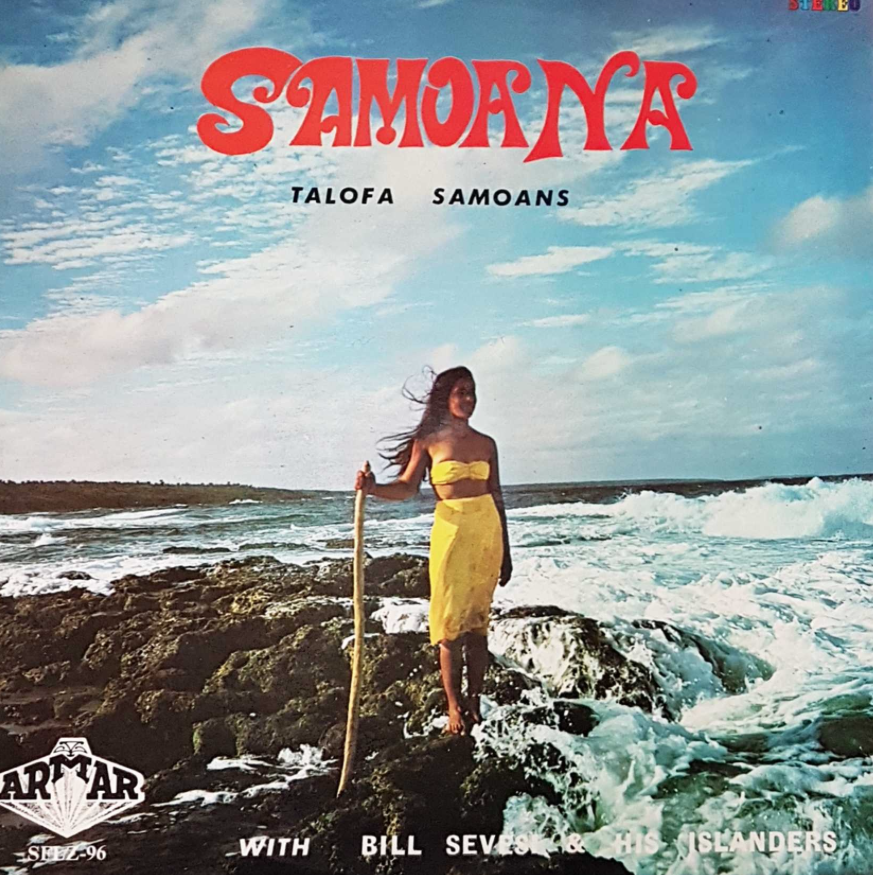 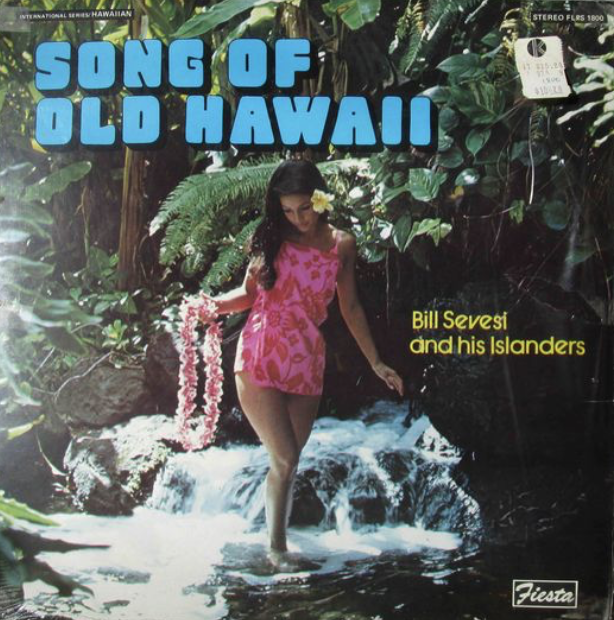 and some other entries from Aotearoa New Zealand which are rather more chaste and respectful . . . Elsewhere has previously presented a number of articles about album covers, good and bad. Such as the following:

This series on shameful album covers I'm proud to own

This on good albums in bad covers