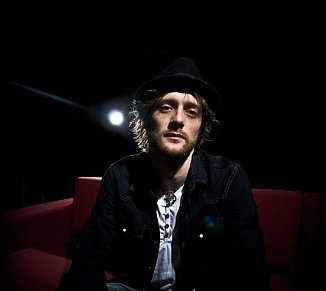 Australian singer-songwriter Shane Nicholson has delivered consistently interesting, but rather too few, albums. Each makes you want another almost immediately because of their lyrical sensiblity and sharp songwriting.

Nicholson is also alongside his wife Kasey Chambers on her albums and because she is part of a fine family -- dad Bill a long-established country artist in Australia and the States, brother Nash a producer -- you take any album by Kasey and/or Shane very seriously indeed. And they don't disappoint.

They also pick up many awards and excellent sales.

Nicholson's new album is Bad Machines (produced with Nash, Bill on guitars and Paul Kelly a guest on the haunting spare Whistling Cannonballs) but while out on the road in Australia he took time to answer the Famous Elsewhere Questionnaire.

The theme song from The Leyland Brothers TV show – I would gallop around my parents lounge every time it came on.

Michael Jackson and Bob Dylan. One made me think, and one made me dance.

A butcher. I love the smell and the cool air of the butcher shop.

We have Jimmie Barnes’s tin flower pot on the shelf in our studio. We used it as a snare drum when we recorded Rattlin’ Bones at his house, and it was ruined in the process, so we stole it, hoping he wouldn’t notice.

Emmylou Harris – I’d play whatever she told me to. 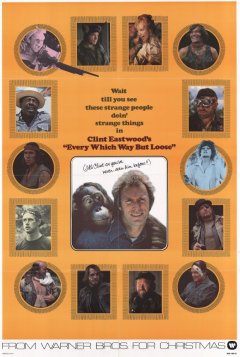 The Big Lebowski, Rain Man, Every Which Way But Loose.

Probably any song at all…who would be emabarrassed if they didn’t have to work again? Living with even the worst, most embarrassing song has got to be better than digging holes for the rest of your life. I don’t mind hard work, but that’s no contest.

At home with my wife and children, doing anything but working.

Because I say so.

what does whistling cannonballs mean? 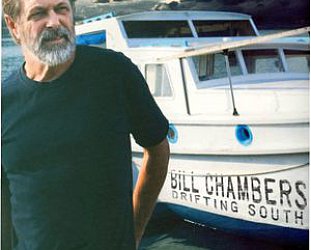 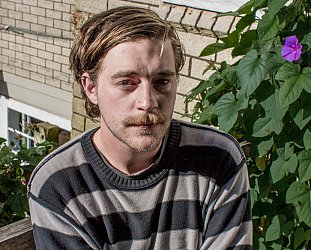 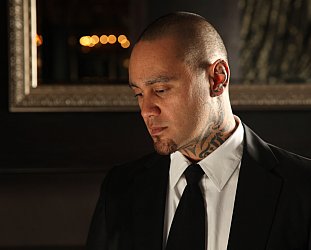 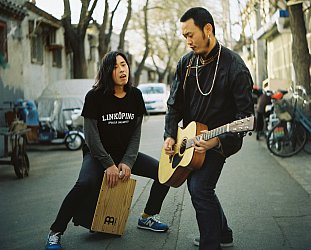 They call their music “mongolian grunge” or “nomad rock”, and they seem fair description for a duo which brings together traditional Mongolian throat-singing (called... > Read more