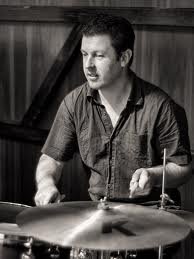 Although drummer/composer Mark Lockett has lived in Melbourne for the past decade, he still feels the draw of his homeland and – with the release of his debut album Sneaking Out After Midnight on the Rattle Jazz imprint – he is coming back to New Zealand with his hot band for a few shows.

Recorded in New York with saxophonist Joel Frahm and bassist Orlando Le Fleming, the album betrays some classic influences (Ornette Coleman, John Coltrane and Thelonious Monk among them). Lockett isn't without humour either, among the titles are Loose Motion, Now's Not the Time, Mr Pickles, Good Day For a Dog and Tennis Elbow.

Time for him then to answer our Famous Elsewhere Questionnaire.

Watching Jan Rutherford recording with her quartet at TVNZ Avalon Studios for Jazz Scene in 1985.

Monk and I would dance 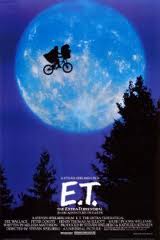 Anything by Andy Warhol

Coltrane with his hand on his chin 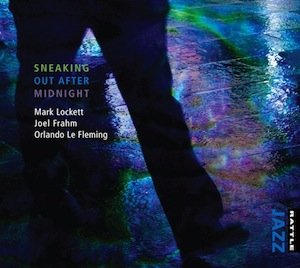 In my basement practicing

Because I wrote some tunes and had two of the best musicians in the world to jam out with in a studio and a fantastic engineer who got us a wicked sound. I smile every time I listen to what these masters did with my music on that August day.