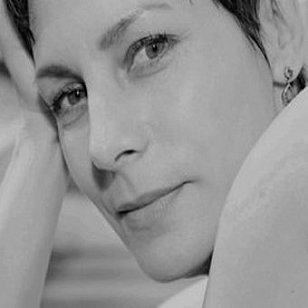 New Zealand singer-songwriter Donna Dean might have won a number of local sogwriting awards (twice picking up country album of the year, twice winning APRA songwriting gong) but she is increasingly coming to global attention.

You don't get the interest of talent like that unless you have it yourself, and doubtless these people noticed Dean's song Destination Life was the title track to Rhonda Vincent's Grammy nominated album in 2009. Or maybe they heard her excellent -- and award-winning -- album What Am I Gonna Do (reviewed here), or perhaps just got a whiff of her original songs written for this new album.

She may record in New Zealand but sings authentically of Texas, and although she speaks of home but the roads across Australia, the US and Europe are where you'll find her. She is traditional country but in these new songs (which "share the themes of goodbyes or losing traction, short stories about cycles and some of the ways we deal with them", she says) she connects to contemporary -- and global -- audiences.

A pleasure then on the release of Tyre Tracks and Broken Hearts to have Donna Dean answer the Famous Elsewhere Questionnaire.

My mother on her guitar doing her version of Jimmy Rodgers ‘Waiting For A Train’.

I inherited my mum’s beautiful J100 Gibson cutaway guitar. It’s accompanied me around the world from Lithuania to Nashville. 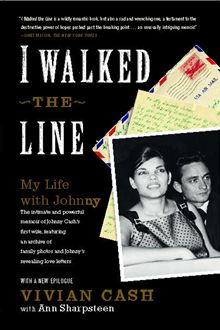 Vivian Cash ‘I Walked The Line’. I liked her story on Johnny Cash.

Download – Gurf Morlix song Gasoline. Love the chords he uses on it.

Dolly Parton’s I Will Always Love You. Cha ching!

Any poster of Gram Parsons!

My Gibson guitar, across my back! 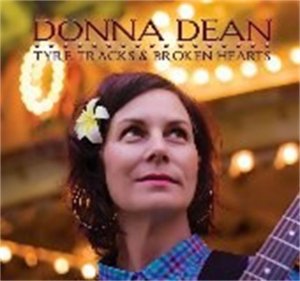 I’ve spent a lot of years wandering the globe with music and being away from family so I’d spend it close to the ocean, eating from it, bathing in it and enjoying it with all the people I love!

Oh, not easy to narrow it down to one! The one that influenced me earliest in my life – Jimmy Rodgers – ‘Jimmie Rodgers Visits the Carter Family’.