THE FAMOUS ELSEWHERE QUESTIONNAIRE: Rennie Sparks of the Handsome Family 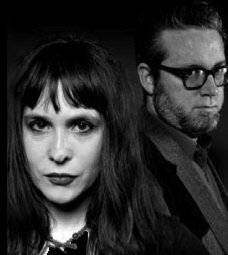 As the Handsome Family, the husband and wife duo of Rennie and Brett Sparks have made some of the most beguiling, curious, romantic, strange and delightful  albums to come out of the corner we sometimes call Americana.

They have written albums about science, Brett's bi-polar affliction and the wonder of Nature (the excellent Last Days of Wonder, see here) and their songs have been populated by real people such as Natalie Wood, Amelia Earhart and Nikola Tesla.

Lyricist Rennie brings a wry but also cutely observational eye to her lyrics and their most recent album Wilderness delights in the narural world . . . but with their own spin, of course.

ZZ Top. I wanted a beard. Still haven’t managed to grow one. I make my husband wear one for me.

This is strange math. Ramones uber alles. I grew up with them playing evey weekend down the street on Long Island.

Anything sung by Alfred Deller (yes, even the phone book).

A bathtub full of Telecasters.

A field of whispering willows. I would play the wind with huge invisible mallets. 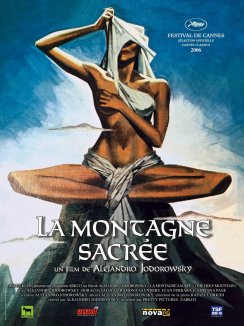 The Stalker by Tarkovsky.

The Holy Mountain by Jodorowsky

J.S. Bach, J.S. Bach and anything else by J.S. Bach. Music to make you believe in beauty as a force at work in the world.

“Waterloo Sunset” by the Kinks. I’ve tried many times to climb into that song and stow away. It never ceases to make me feel...

So I put this magic poster up and I get to live forever? Hell, I’d put a poster of Stalin up on my wall if it meant I was immortal. Maybe it would just make time seem to pass very slowly? 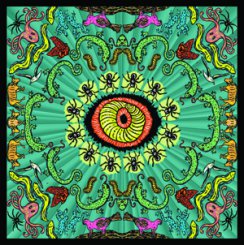 One of my relatives concentration camp numbers.

Petting small animals until they begged for mercy 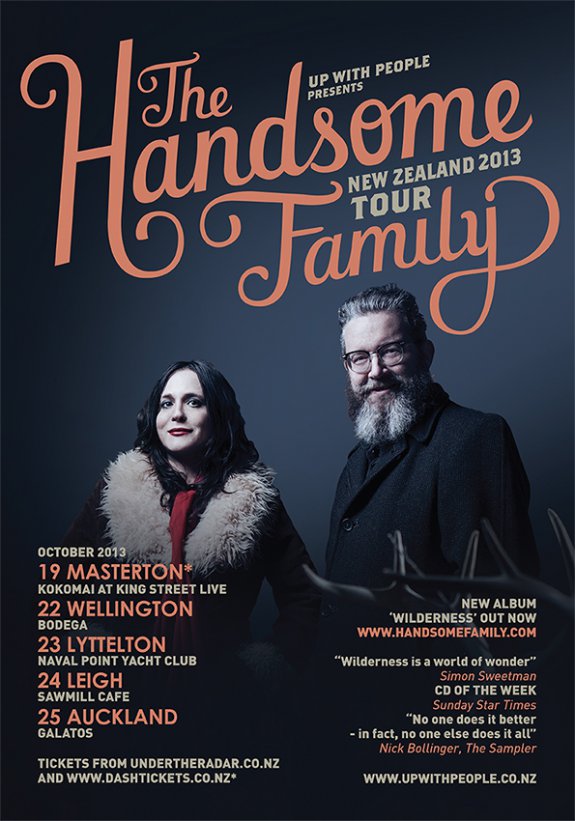 Kornelia Binicewicz came to our attention as the smart curator behind the excellent Uzelli Psychedelic Anadolu collection which brought together out-there Turkish rock and folk from a decade... > Read more