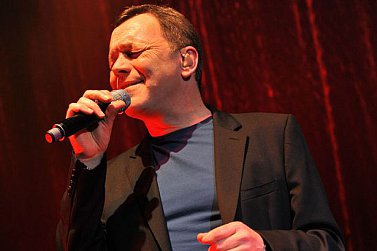 The story goes that when Duncan Campbell was asked if he wanted to join the band his brothers Ali and Robin were forming in Birmingham he declined because he knew they wouldn't get anywhere.

That was 1978 and the band was UB40 who went on to sell millions of albums, and then more millions.

Controversially he got the chance to join in 2008 – after a career which included running a fish'n'chip shop in Australia – when lead singer Ali quit, to be followed by Astro and Mickey Virtue.

The remaining UB40 carried on using the name (which Ali and the departed still object to) and Duncan's first album with them was Labour of Love IV which continued their series of covers albums.

UB40 with Duncan Campbell and brother Robin play the Raggamuffin IX festival on Saturday 20 February at The Trusts Arena, Auckland.

Have You Seen Her by The Chi-Lites. It was the first single I ever bought for a girlfriend … I think it did the trick at the time!

Stevie Wonder. He really was the best of the Motown period and he was and still is the greatest. You could argue that he really invented the pop song and is vocal gymnastics are incredible without being forced.

Lots of folk music memorabilia. Dad ran the famous Birmingham folk club The Jug O’Punch and pretty much anyone who was vaguely a folk musician would play there and often stayed at our place so I have lots of photos and bits and pieces from that time.

Stevie Wonder – and I’d play whatever he told me to play … I’d sing The Lord’s Prayer if that’s what he wanted me to do.

Any track from Adele’s 25 album. I think she’s an extremely talented performer. I’m impressed by some of the young British singers and performers who are coming through like Ed Sheehan as well.

Anything by Leonardo would be nice of course! I went to art school, as did most of the band. At school we were separated into two streams and if we passed the art exam we were pushed towards arts school and we learned to appreciate classical art. 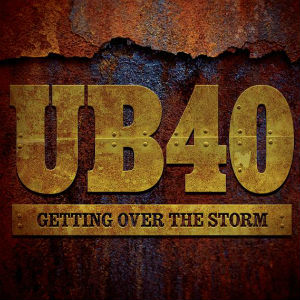 In Tahiti, but I know that paradise can soon wear thin and so I’d still want to be doing what I’m doing now as well – playing with UB40 around the world

Because it is our latest material! 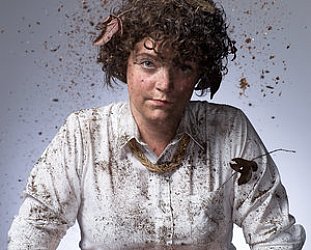 Jeez, where to begin with these two? The pocket edition story of Trevor Reekie would mention he spent time in the UK in the Seventies, back in New Zealand in the Eighties he played guitar... > Read more 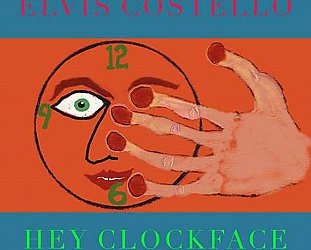 So how does Elvis Costello, now umpteen albums into his career – which has embraced phlegmatic New Wave post-punk, country music, folk-rock, work with the Brodsky Quartet, Allen Toussaint and... > Read more