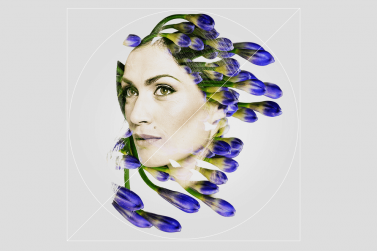 Some things you may not know about New Zealand singer-songwriter Anna Coddington, whose third album Luck/Time is released today: That she is -- and we quote the press release here -- the face of Trilogy Skincare, has an MA in Linguistics and is a second Dan Black Belt in karate.

Oh, and runs marathons, wrote all but one of the 12 tracks on Luck/Time (the other a co-write) and produced all but two of them (those co-produced with SJD and Jeremy Toy respectively).

Not your average underachiever then?

She's also somewhat old school in her answers to our songwriter questionnaire but Luck/Time is distinctly modern with smart beats, programmes and soulful backing vocals alongside strings, organ and guitars.

It is quite an accomplishment and was mostly written and recorded in her own Attic Studio (in the guess-where).

She's also taking to the road with these songs and her band, plus at the Auckland launch next week the Blackbird Quartet (see all dates below).

Listen up for her, this album is mightily impressive

Meantime though we offered her Famous Elsewhere Songwriter Questionnaire . . . and against the odds this busy woman found time to answer it . . .

The Thriller album by Michael Jackson. I can’t pick one song coz I just used to play the whole cassette on my little white, plastic tape player over and over and every song affected me differently.

Radiohead. They lost me for a minute around Hail To The Thief but then they made In Rainbows and I was in love again.

Walk On By -- Burt Bacharach

I really enjoyed a biography about jazz saxophonist Art Pepper, mostly because his mad heroin addiction made for good stories. I hadn’t listened to any of his music before I read that it just ended up in my hands.

Bacharach. I just feel like I could learn so much.

Steve Abel’s Luck/Hope on vinyl and I pre-ordered the new Leisure album on vinyl too (it comes out the same day as my album!)

And your most recent downloads include . . . 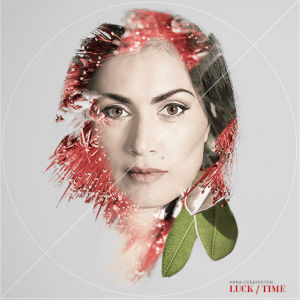 Many times, but not as many times as I’d like.

Curl up small and get inside, I’m taking you with me. 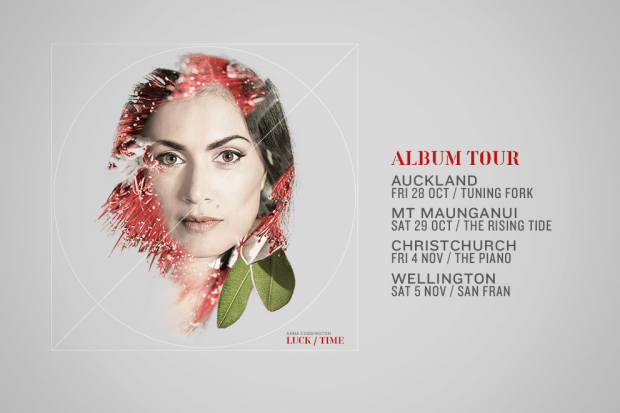 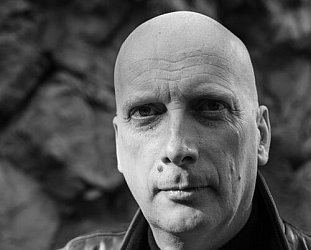 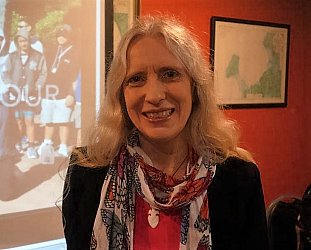 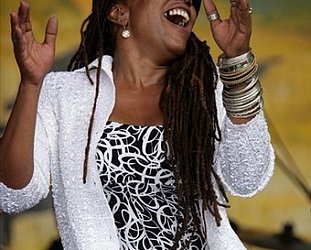