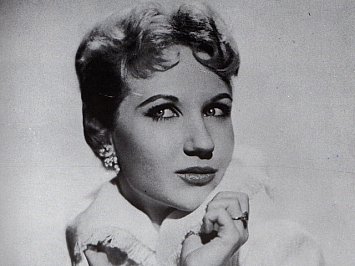 If you were to believe standard histories of Fifties rock'n'roll, women were marginal figures at best and, in some books, non-existent.

The great Wanda Jackson often gets a mention (her career as a rockabilly singer was short, she got religion) but beyond that the river runs dry.

There were, of course, quite a number of young women – black and white – seduced by the energy of rock'n'roll and many of the white artists came across from the country end of the spectrum: Rose Maddox, Charline Arthur, Ella Mae Morse, the Miller Sisters (signed to Sun), Barbara Pittman . . .

The story of these women and many others is covered in the excellent Finding Her Voice; The Saga of Women in Country Music by Mary A Bufwack and Robert K Oermann, who single out Jean Chapel's Welcome to the Club as the finest rockabilly performance by a woman on Sun. 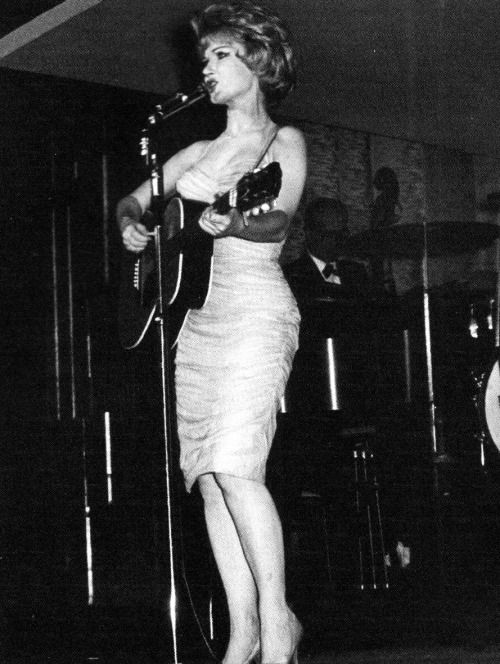 Then there was the teenager Jo Ann Campbell from Florida, an interesting artist whose saucy delivery was accompanied by her stage act which involved a skin-tight skirt with a slit, uninhibited moves and the billing as The Blonde Bombshell.

Listened to from this distance we can probably only hear the formulaic sound of the songs but, like Brenda Lee, Campbell had a powerful voice and there's no denying the sexual subtext of many of her songs: You're Driving Me Mad (banned by some radio stations), the r'n'b swinger Come On Baby, Give Me Five Minutes More . . . .

She was an avid fan of Alan Freed's rock'n'roll Moondog show and her epiphany came when she attended a show at the Brooklyn Paramount and saw Lillian Briggs and Jean Chapel on the stage.

She started recording and playing live, and Freed put her on his '58 rock'n'roll tour which ended weeks early after a violent incident in Boston.

Campbell however was unstoppable and appeared in the movie Go Johnny Go! later that year and fell in with the Twist crowd at the Peppermint Lounge. As the Sixties dawned she appeared in the film Hey, Let's Twist which popularised the dance. 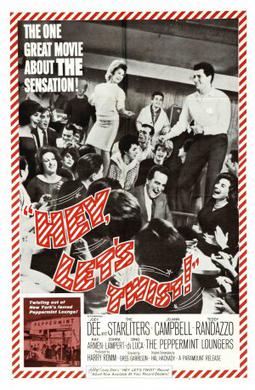 Ironically – for someone who could turn the almost embarrassing Ahab the Arab novelty song into something punctuated by orgasmic moans and groans – her biggest hit was an answer song (popular at the time) to the country classic Wolverton Mountain.

I'm the Girl From Wolverton Mountain (“I wish someone would make me their wife”) was sung in an exaggerated country twang, which seemed to come naturally to her.

But her better work was more rocked out: Crazy Baby (“I'm the queen of love”), Johnny B Goode, Dance With Me Henry, Willie and the Hand Jive, Jim Dandy, Mama Can I Go Out Tonight, Motorcycle Michael (“We can't make love on a cycle Michael, like we could in an automobile”) . . .

Yes, a lot of covers in there but that was standard for the era.

Campbell also had an interesting line in ballads (Teenage Idol, the standard You Don't Know Me) and unfortunately more than a few gimmick songs (I Ain't Got No Steady Date).

Jo Ann Campbell's career was short but impressive however, as she told the writers of Finding Her Voice, “You know the old saying, when you get married it's all over”. 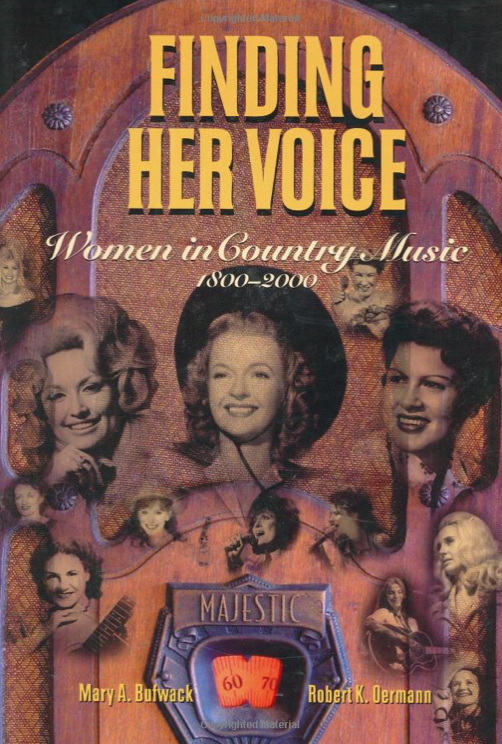 Her career started in '57, she married in '64 (producer/songwriter Troy Seals, now a successful Nashville writer) and despite a few appearances on Dick Clark's television show Where the Action Is she slid into retirement.

But she was prolific in that short period: she wrote some of her own songs (Come On Baby among them) and recorded over 60 songs.

Yes, most of them cleave to the rock'n'roll formulae (upbeat rockabilly, slow orchestrated ballads with backing singers) but her tough voice on her best choices is something to hear and put her in the same league as Brenda Lee, Helen Shapiro, Lulu and Dinah Lee.

And that's why we need to talk about Jo Ann Campbell.

You can hear a swag of Jo Ann Campbell at Spotify here. 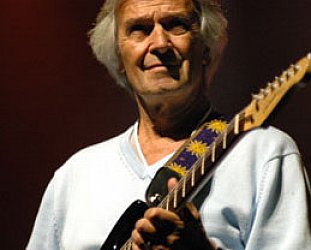