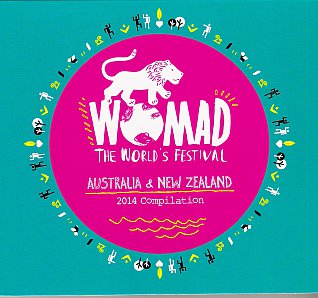 And here, over 16 diverse tracks, is your useful backgrounder to just some of the artists appearing at the forthcoming Womad festivals across Ausralia and New Zealand.

Needless to say, like the festivals themselves, this is an eclectic mix: it kicks off the driving Cuban piano of Roberto Fonesca (which comes with brittle electric guitars, swooping bass, horns and more), moves on to the folk-dance of Shanren from China, into the ethereal Scandinavian sound of alt.folk singer Ane Brun then the traditional-meets-weirdness folk of Britain's Sam Lee . . .

Only Ngaiire here doesn't appear on the New Zealand leg of the traveling show, but here are excellent introductions to the talents of people like the thrilling Emel Mathlouthi from Tunisia (here in electro-ballad mode), Zimbabwe's Makoomba and Daniel Waro from Reunion whom you might guess people will be talking about for some time after.

Add in Femi Kuti's uplifting politicised Afrobeat, smart pop from big-voiced Kimbra (Settle Down), the bright danceable horns of La Chiva Gantiva (from Colombia) and Red Baraat's New York-based Indo-funk rock and you've got quite a colourful palette of music.

Emblematic of the festival itself.

Elsewhere already has a number of articles, reviews and interviews (and recipes from artists) about acts coming to New Zealand starting here. More will be added regularly before the festival in Taranaki on March 14-16. 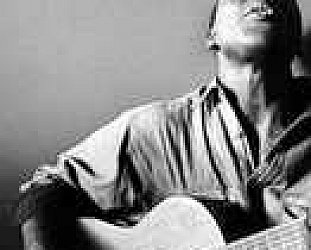 This Senegalese singer-guitarist (here recorded in Paris) has one of those mesmerisingly soulful voices which, even though you probably don't understand a word, pulls you in. His lyrics address... > Read more 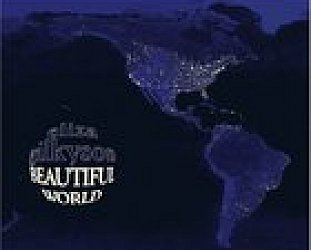 Given the tone of some of the 11 songs here -- political disillution, desperate love, a song called The Party's Over and one about the inevitability of the Great Correction -- you'd have to assume... > Read more