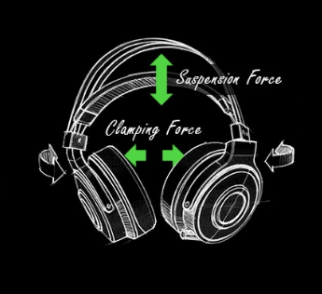 Yes, 2020 was a strange one but musicians in lockdown actually had time on their hands to finish off singles, EPs or albums. Or start and finish them.

We've already had the Editor's Choice of the best albums of the year and an overview look back, now Yasmin weighs in with her choices of the best EPs.

Take your time with these, they are all on Spotify.

Foley: On My Conscience Though we may not have known it at the time of release, we’ve perhaps never needed anything quite as much as we needed this effervescent bubblegum pop EP - a true gift from Kiwi duo Foley. Arriving just as shit really hit the proverbial fan in March, On My Conscience has had us dancing through the worst of the pandemic and gliding merrily into the far more promising 2021. While New Zealand has had no end of incredible artists emerging from its shores this year, Foley are surely one of the most exciting, and this EP has only cemented this fact further. Whether you need to fiercely shake off an ex, embrace single life, or engage in some self-indulgent moping, there is a track for you. We can only hope that there’s more to come very soon. 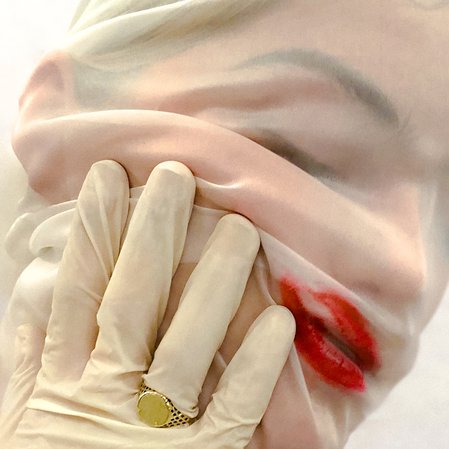 Coming a little later in the year with an October release, deryk’s genre bending and vivid storytellingWOMb is a clear stand out, her fearless approach to songwriting setting her apart as one of New Zealand’s greats in 2020. It’s hardly surprising that she found herself being picked up by Universal before her debut EP even hit our ears but despite the major label, deryk addresses topics that many will shy away from, expressed with a passion and sincerity that cannot be manufactured by any external influence. Endlessly fascinating, this is an EP that only ever entices you to explore further the more you listen, keeping you on your toes throughout. At the same time, though, its themes act as a supportive hand on your shoulder - a hand that says, ‘I hear you’. New Zealand, and indeed the world, is a better place thanks to the existence of these songs. Even the brightest of us have a dark side, and with Finelines, VÏKÆ allows us to fully embrace the part of us that perhaps stays hidden from the wider world. Presented through club-ready music, VÏKÆ addresses sinister themes that highlight very real and very common experiences in a way that makes you want to shake off the negativity they ignite. For a first EP, it’s close to perfect, and there is so much potential sitting in every second of each track. With new song Angry Girl released in early December, it hopefully won’t be long until we see this potential unlocked. 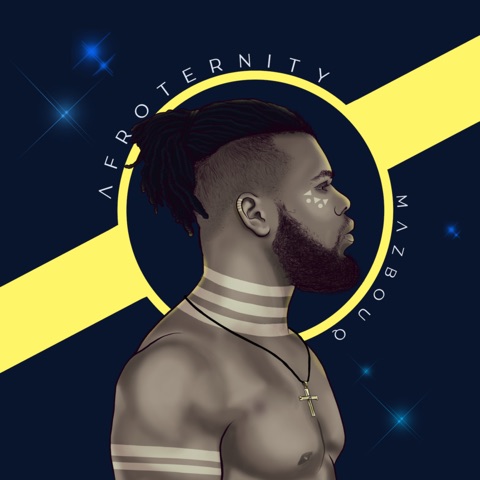 Politically fuelled music has been at the forefront of 2020’s music scene worldwide, infiltrating all genres, but while bands such as Run the Jewels and artists such as Childish Gambino may be reaching the largest audience, it doesn’t mean that others are making any less of a statement. Mazbou Q is one of those poignant artists, and in 2020 he left any inhibition behind and spoke his mind without regret or shame. Thematically, the EP is enough to make you want to scream, but you’ll want to dance while you do so. Pulling from an indeterminable number of influences, you’ll find something new with every listen, and the joy AFROTERNITY brings will extend well into 2021 and beyond. Let’s hope more people are around to listen. 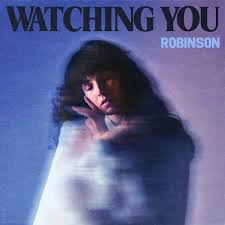 Is there anything better than leaning into your heartbreak through music that completely validates your pain? Sometimes on your darkest days, all you need is a little catharsis to get you through, and that’s exactly what Robinson offers with Watching You. As female pop music (deservedly) soars in popularity, she soars with it, her uncomfortably relatable lyrics presented through huge choruses and cutting yet catchy verses that stay stuck in your head days after you last hit play. This isn’t the kind of music that has to grow on you - instead it resonates instantly, yet never loses its impact, however many times you listen to it. As we make our way tentatively into 2021, Robinson is absolutely one to watch. There’s little more satisfying than an aggressive Australian accent shouting along to punk-inspired music. While at the moment this description might conjure thoughts of Courtney Barnett or The Smith Street Band, it won’t be long before Wing Defence are at the forefront of this genre (if you can really call it that). Sonically, it’s fascinating, providing an opportunity to unearth more with every listen, and with so much to explore so early on in their careers it’s clear that Wing Defence have a lot more to offer.

Friends addresses, well… friendship - the good, the bad, and the ugly - and it does so in a raw and relatable way that will melt your icy heart no sooner than it’s frozen over. In a year that has been so isolating, this EP has been exactly what we needed. We’re certainly better off for its existence. 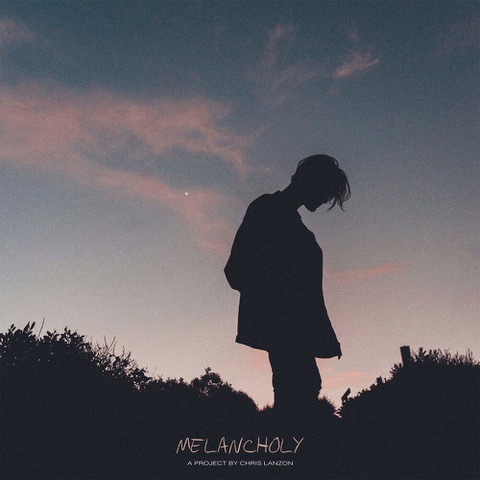 For anyone who has ever been through the experience of losing great love, listening to music that reflects these experiences acts as a welcome method of emotional release.

That’s exactly what Chris Lanzon offered with his EP Melancholy earlier in the year, though his journey ended more positively than most with the rekindling of love between himself and the subject of his songs.

Musically, it’s the perfect combination of synths and guitar, perfectly presenting relatable themes through modern yet soft delivery - an EP that lends itself to repeat listening long after its release. The rawness of Annie Hamilton’s debut EP is unmatched by many 2020 releases, making it an easy contender for one of the strongest EPs of the year. Written without any form of external pressure, Hamilton delves into her innermost thoughts, spilling them as though we were reading the pages of her diary. This is brooding indie rock at its best, and while comparisons have been made with huge names such as The National and Julia Jacklin, Hamilton’s vocal tones and already signature guitar riffs have her standing out in her own right - it surely won’t be long before she herself is used as a comparison for up and coming artists along a similar vein. Sitting comfortably and proudly among the many wonderful debut EPs released in 2020 are California’s Hey, King! This talented duo have pushed boundaries before their careers have even really taken off, combining fascinating vocals with brass and wind instruments aplenty.

You’ll be encouraged to embrace your deepest feelings throughout the EP, from passionate urgency to the many facets of being in love and unadulterated vulnerability, leaving you feeling validated in every one of your emotions.

Versatile and sincere, Be Still really does have something for everyone. 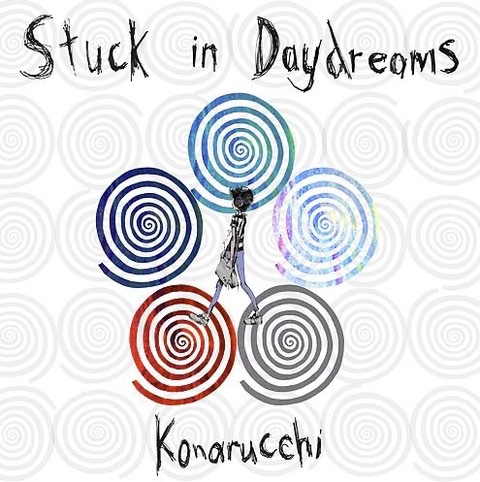 Enter the wild and the wonderful Konarucchi with his cacophonous EP, Stuck in Daydreams. No stranger to the world of music, Konarucchi used this release to rework existing songs, turning what was originally acoustic bliss into something wonderfully unrecognisable and giving the tracks a brand new life.

Given the stripped back foundations of the originals, they lended themselves perfectly to being built up into a number of different genres, from rock to jazz to metal and almost everything in between, making them more interesting than ever.

There’s so much to uncover here - darkness, mourning, empowerment and pride all make an appearance at different points throughout the EP. It’s up to you to dive in and discover more for yourself.