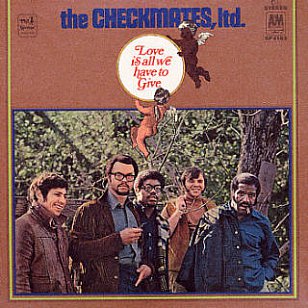 It is widely believed that crazy Phil Spector "retired" from pop production in '66 because he had been broken by Ike and Tina Turner's River Deep Mountain High -- what he considered his finest "wall of sound" production -- not going to the top of the charts.

Certainly after it failed to be embraced by DJs and the American public he shut down his Philles label -- but as always the truth is rather more complex.

By that time indie labels like Philles were struggling in the marketplace anyway, and major record companies were more interested in albums than Spector's beloved singles format. It was the time of Pet Sounds and Rubber Soul, not Help Me Rhonda and She Loves You.

Spector went quiet for a little while but in '69 with Sonny Charles and Checkmates Ltd (sometimes just referred to as "the Checkmates"), he delivered the great paean to African-American women in Black Pearl -- written with the great Toni Wine -- which became a decent hit and something of an anthem in the coming years with the rise of the Black Panthers.

In the same sessions for their album -- their second, but first and last with Spector -- Phil, with arranger Perry Botkin Jnr and engineer Larry Levine, also cut Love is All I Have to Give with Charles and the Checkmates.

It became the title track to their album -- which just barely scraped into the US top 100, despite the success of Black Pearl.

But Love is All I Have to Give is four of the most heartbreaking minutes ever committed to record: Charles (and Sweet Louie Smith) pours his soul into the lyrics and it is the sound of a heart cracking right before your ears.

Checkmates broke up the following year and their album -- which included Proud Mary and a whole side of songs from Hair in a medley -- wasn't really up to much other than for Black Pearl . . . and the open heart surgery Charles performs on Love is All I Have to Give.

One of the greatest vocal performances of the decade. 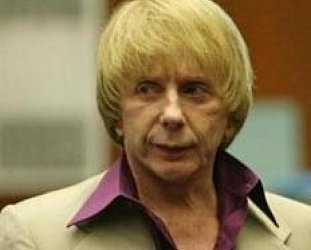 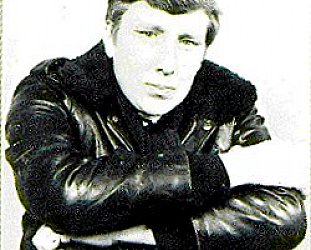 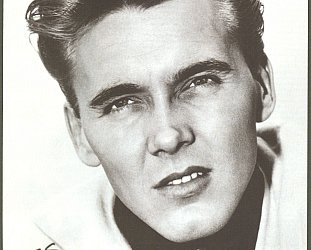