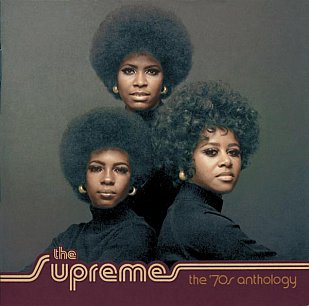 In the mid Sixties when people were earnestly looking to Bob Dylan for answers, someone asked him who his favourite poet was.

Fair call. Smokey's songs like Got a Job had wit and Tracks of My Tears had heart. You can't add or subtract a word from My Guy or You Really Got a Hold On Me.

But even poets have their off days and you'd have to think Smokey was at a low point when he scribbled down Floy Joy -- and so were the Diana Ross-less Supremes to accept it.

Mary Wilson gamely does her best with the banal lyrics but there's not a lot to be said for it other than it at least sounded like the Supremes of the mid Sixties thanks to the Funk Brothers. 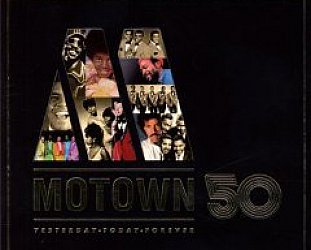