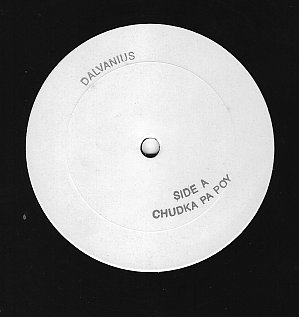 Here is further proof – if any more were needed – of what a musical genius Dalvanius Prime was.

Perhaps best (and only known?) by hundreds and thousands of New Zealanders for Poi E by Patea Maori Club, there was so much more to the man, not the least his Sydney-based showband Dalvanius and the Fascinations.

And by chance this 12” single was pulled from the shelves while looking for an album to consider.

But it was too intertesting to put back so it here appears at From the Vaults.

My guess is very few ever heard this song other than those who saw the Barry Barclay film Te Rua, or would even recognise that this bouncy slice of African music – a little juju, a little Soweto jive – was written and performed by Dalvanius.

Dal had one line in the film (“I joked, 'Any parts for an overweight Maori?',” he told On Film) which is the story of young Maori trying to retrieve traditional Maori carvings from a Berlin museum.

While in Berlin to write the soundtrack at the invitation of producer John O'Shea, he saw a band from Soweto called Soul Brothers and was swept up by their energy. He saw them five nights in a row and met them backstage.

In the film there were Africans also trying to regain their spiritual artefact so Dal decided to write a song in their style.

“I''m sure people will say I'm doing a Paul Simon,” he said referring to Simon's Graceland album, “but I've been into African music myself and the Fascinations' Osibisa Australian tour back in 1977”.

He also noted that when Patea Maori Club toured Britain in '86 he insisted to his agent the support band be African, which was Lord Eric and Sugamuga.

So Dal had prior form with African music, and in the video for this song – believe me it is lyrically complex and based on a metaphor in the movie – he had Maori performers alongside Africans.

“I personally believe, like Pacific Islanders and Africans, we have a common percussive rhythm.

“Although we Maori do not have drums, I see our poi and piu piu just as percussive.” 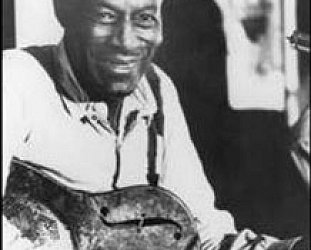